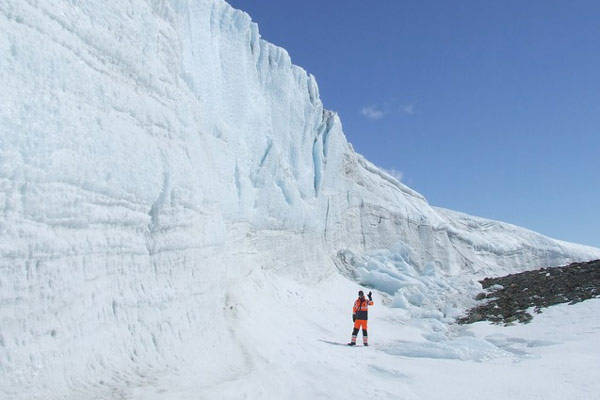 On 5 November 2019 (Tuesday), a solemn launch ceremony of the Twelfth Belarusian Antarctic Expedition (12th BAE) will take place at the National Academy of Sciences of Belarus.

The Twelfth Belarusian Antarctic Expedition will leave for Antarctica on November 8 by plane from Minsk to Cape Town and then by local Antarctic flights to the Belarusian Station Mount Vechernyaya. This season, cooperation in the Antarctic is to be expanded. One member of the expedition (a geophysicist engineer) will work as part of the Bulgarian Antarctic expedition, another one will join the Turkish scientific research of the geoecological direction, and one more expedition member will join the Russian biological research. Each member of the expedition is assigned tasks within the main and related specialties. They will not only continue to further build up the infrastructure of the 1st stage of the station, but also to carry out a large amount of work on sampling of the Antarctic natural materials, and to conduct a large complex of scientific research.