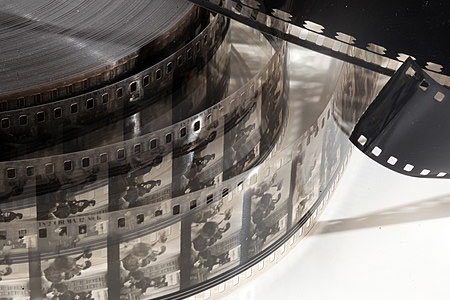 Scientific and Practical Conference "95 years of Belarusian Cinema: History, Modernity, Prospects" to be held at National Academy of Sciences of Belarus

The conference will focus on the problems and issues of modern Belarusian cinema and ways to solve them. I It is planned to discuss the following issues: governmental support or sponsors’ support in film production; problems of young personnel training; creating favorable living conditions for Belarusian cinema; expanding the concept of ‘national film’; film production which is capable to engage funding; involving appropriations for films’ promotion. The conference will also discuss different types of film production such as commercial cinema for the mass audience, socially significant cinema (historical, based on literary classics, etc.), children's cinema, art-house and experimental cinema, etc.

On December 11 2019, from 14:00 to 17:00, ones can join the workshops held by invited experts in the history and theory of cinema. The venue: Belarusfilm Film Studios.