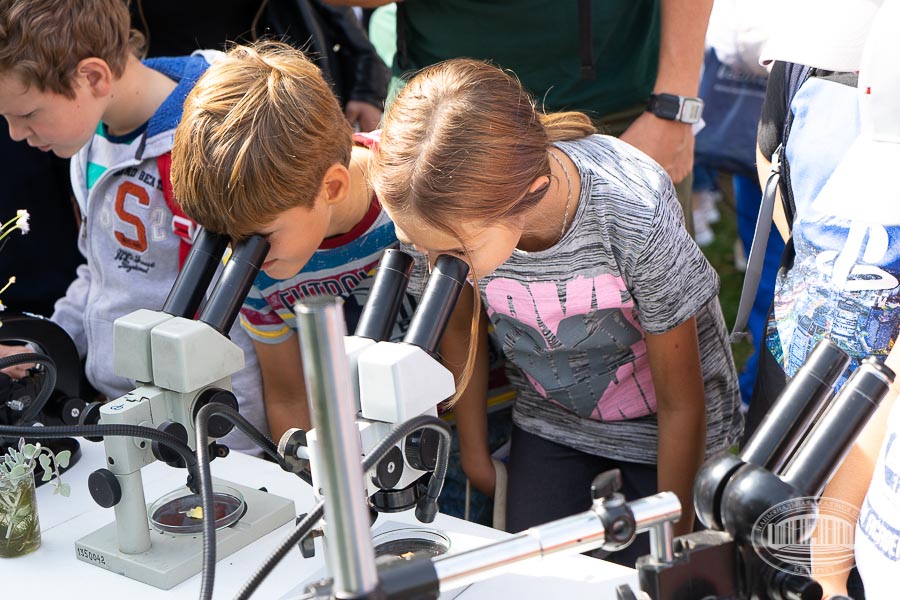 The Festival of Science was held in the Central Botanical Garden of the National Academy of Sciences. The Festival gathered together the most curious Minskers and guests of the capital for the second time. The forum program has expanded significantly this year.

Visiting the festival, Chairman of the NASB Presidium Vladimir Gusakov noted the importance of holding such events, since they make science more accessible to a wide range of interested people, from the smallest visitors and schoolchildren who choose their path in life to their parents. “Here they can see real examples of what science is, how experiments are conducted, and how difficult scientific knowledge is obtained. For scientific organizations, this is a platform allowing to demonstrate the results of our work in various fields, such as physics, agriculture, medicine or biological science," said Vladimir Gusakov.

Chief Scientific Secretary of the NAS of Belarus, Chairman of the Council of Young Scientists Andrei Ivanets expressed hope that the Festival would become an annual event. In the future, it’s planned to make some of its locations mobile so that they can be demonstrated in different regions of our country.

There were dozens of venues in the open air where everyone could find an interesting activity for themselves, choosing among scientific lectures, speeches, interactive games and entertainment, quests, cosplays, photo zones, experiments, etc.