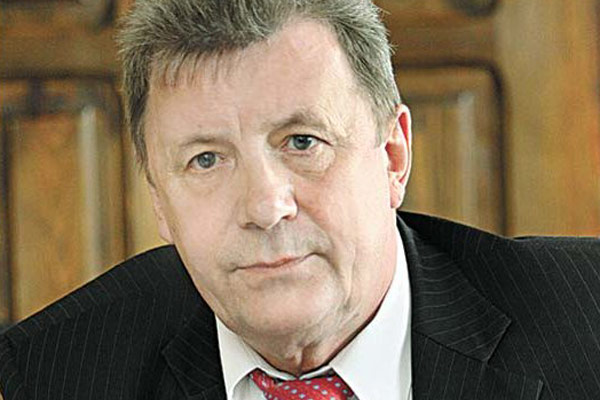 Alexander Kovalenya is a well-known historian in Belarus and abroad. His scientific work is related to the history of the Second World War and the Great Patriotic War, the guerrilla movement and underground struggle in the occupied territory of Belarus (1941-1944), the youth movement of the twentieth century.

Alexander Kovalenya is the initiator, developer and co-executor of the unique fundamental interdepartmental scientific project "Belarusian Statehood History" in five volumes (the presentation of the first volume took place in January 2019). In this work, based the latest achievements of modern Belarusian historical science and the national-state ideology of the Republic of Belarus, for the first time in historiography, the historical and national forms of Belarusian statehood have been formulated, the most complicated processes and events of the genesis and development of Belarusian statehood from antiquity to modernity have been summarized and disclosed. A special place in this project is given to the process of formation and development of an independent sovereign Belarus. Alexander Kovalenya participated actively in drafting the concept of the four-volume "Great Historical Atlas of Belarus", in editing and preparing several maps and special texts. Currently, he is the Scientific Director of the state program of scientific research "Economy and humanitarian development of the Belarusian society" for 2016-2020 and the Scientific Director of the assignment "Belarus in the geopolitical processes of the 20th and early 21st century" of this program.

The scientist initiated and participated in drafting the Concept of the history of Belarus, approved at the Fourth International Congress of Historians of Belarus "Historical science of Belarus: personalities, concepts, achievements (to the 90th anniversary of the Institute of History of the NAS of Belarus)" (Minsk, 17-18 October 2019). In 2019, he published several socio-political and scientific-methodical papers; he has done a lot of work as Chairman of the Council for the preservation of historical heritage. Alexander Kovalenya was the organizer and participant of 10 scientific and practical events in 2019, including international conferences and congress.

Tags
#scientist of the year