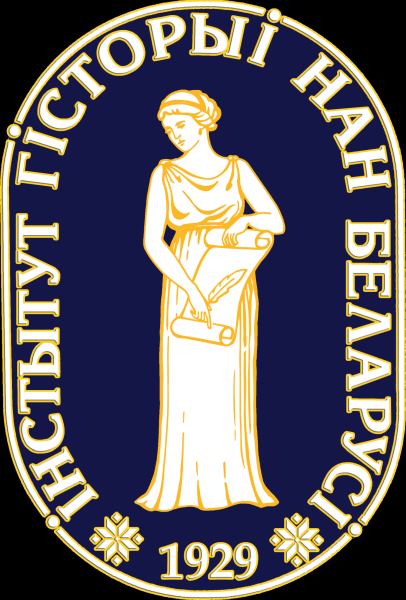 The most important goal of this Memorandum in the Year of the Historical Memory and in the future is to improve, develop and strengthen the cooperation in the field of historical and cultural heritage, exchange information, organize ideological support of the patriotic educational work in various fields according to the profile of the organizations' activities. The joint work plan includes organizing and conducting scientific research, conferences, seminars and other events, organizing consultations for the representatives of the Military Academy at the Institute, inviting leading scientists from the Institute to the Military Academy to give lectures, preparing and publishing scientific, popular science and methodological materials, exchanging scientific and popular science literature, publications and periodicals.

After the Memorandum was signed, Director of the Institute of History V.L. Lakiza donated to the library of the Military Academy several publications of the scholars, including those on the history of Polotsk and the Principality of Polotsk, and spoke to cadets and faculty leaders on the «Role of the historical and cultural heritage in the structure of the national interests of the Republic of Belarus». Representatives of the military institution, who know the value of peace like no other, were invited to participate in the Republican competition of the creative works, dedicated to the Year of Historical Memory, which is held by the National Academy of Sciences of Belarus, as well as in a number of landmark international conferences, including the 5th International Scientific Conference of the young researchers of the Institute of History of the National Academy of Sciences of Belarus «ARS LONGA: scientific achievements and prospects», VI International Scientific Conference «Current problems of international relations and diplomacy», International Conference «Historical Memory: the Great Victory obtained by unity», International Scientific Conference «Minsk and the people of Minsk: ten centuries of history (to the 955th anniversary of the city)».