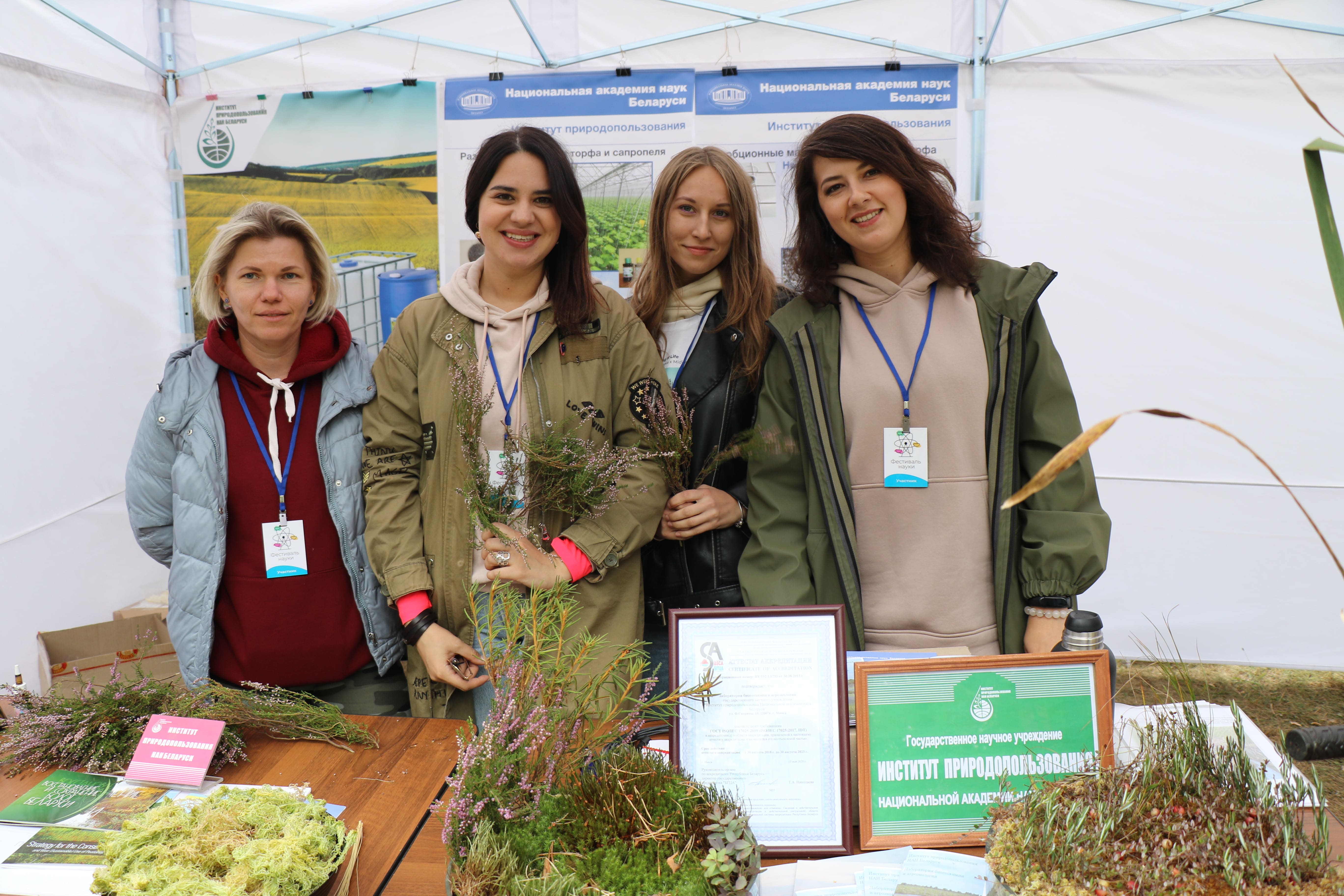 On September 10, 2022, the Festival of Science – 2022 was held in the Central Botanical Garden of the National Academy of Sciences of Belarus. This year, 18 thousand people visited it.

The Science Festival is the largest popular science event in Belarus. This year the festival has grown, it has changed both externally and in content.

The organizers have prepared three large thematic areas: «Man», «Nature», «Technology». Each of the venues included lectures, workshops and demonstrations. At the «University of the Future» site, the Ministry of Education told the visitors of the event about the achievements of science and new specialties in the country's leading universities. The traditional guest of the festival was the All-Russian Festival Science 0+, which presented a platform dedicated to the Year of science and technology in the Russian Federation.

On the eve of the event, together with the «Goal 99» initiative, the Science Festival launched a contest of creative works from recycled materials «Human Figure». The final stage of the competition was an exhibition of works and awarding the winners. Competitions in educational robotics were held. An incredibly rich program was held at the joint site of the Festival of Science and the Atomic Energy Information Center with the support of ASE Rosatom.