Songs of abandoned villages sounds in publication of Center for Belarusian Culture, Language and Literature Research of NAS of Belarus

The book "Songs of the abandoned villages" was published on the Eve of the 30th Chernobyl disaster anniversary in publishing ALC "Belovagroup". The book was prepared along with the Center for Belarusian Culture, Language and Literature Research of the National Academy of Sciences of Belarus. It opens forgotten cultural heritage of sacred sound for a wide range of readers.

Archive materials presented in the book is a unique outstanding song heritage which is published for the first time. Songs were recorded and collected at different times before Chernobyl disaster in the villages that no longer exist (Braginsky, Yelsky, Narovlyansky, Khoiniksky districts).

Folk traditions of Belarus absorb spiritual gift — language, song, ancestors’ memory. "Songs of the abandoned villages" will contribute to rescue, preservation and revival of national culture. Exceptional archaic of ethno-cultural traditions of Chernobyl regions is a valuable material for historians, linguists, anthropologists, professional and amateur art groups. The book will certainly be invaluable to all those who suffered a sad fate: to leave the contaminated area.

High competence level of the book is provided by the specialists of the Center for Belarusian Culture, Language and Literature Research of the NAS of Belarus, museums workers of mentioned regions, the participants of expeditions to contaminated areas that collected more than 300 items. The compilers are Doctor of Philology Tatiana V. Volodina, candidate of Philology Natalia G. Mazurina (musical part). The book was prepared under the general editorship of Doctor of Art Sciences, Doctor of Architecture, Professor, Academician Alexander I. Lokotko.

356 pages of 170х300 mm are richly illustrated with photographs: local views, works of folk art – towels that emphasize the sacred feature of the book. High printing quality of the book is provided by "Polygraph complex named after Yakub Kolas".

For more information about the publication:
+375 (17) 284 29 21, Alexander I. Lokotko, director of the Center for Belarusian Culture, Language and Literature Research of the NAS of Belarus. 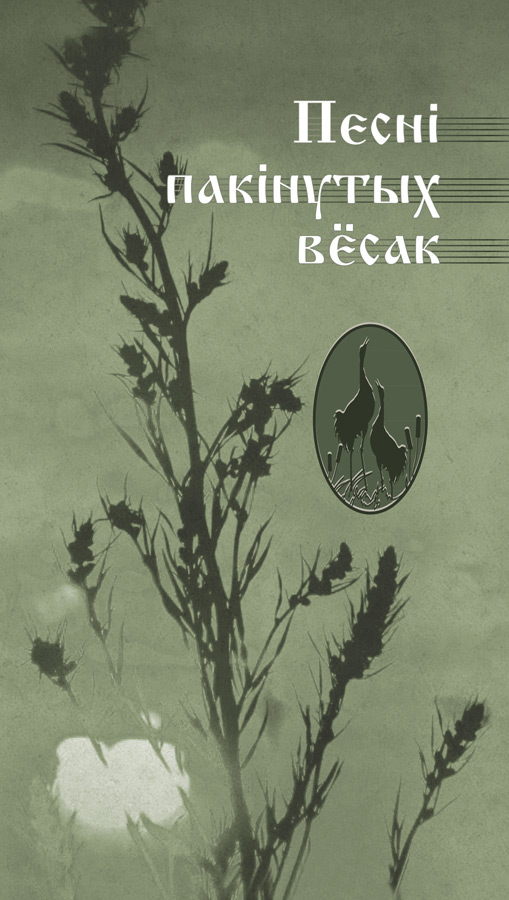