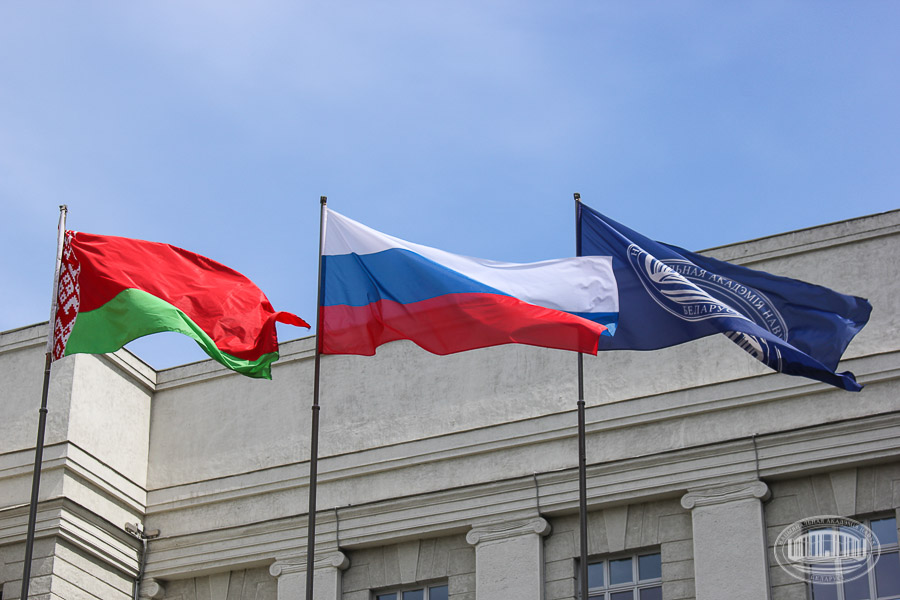 Joint meeting of NASB and RAS Presidiums held in Minsk

Vladimir Gusakov, Chairman of the NASB Presidium, noted that the NAS of Belarus and the RAS had a long-term interaction on the widest range of directions, the development and production of pharmaceutical products, nanomaterials, and developments in the space sector being among them. Mikhail Paltsev, Chief Academic Secretary of the RAS Presidium, emphasized great prospects in the interaction between the Academies in the field of medicine and agriculture. The RAS Acting President Valery V. Kozlov mentioned remote sensing of the Earth as one of the most important areas of cooperation.

Zhores I. Alferov, RAS Vice-President, a Deputy of the State Duma of the Russian Federation, a Nobel Prize winner, RAS Academician and a Foreign Member of the National Academy of Sciences of Belarus, addressed a video message to the joint meeting of the NASB and RAS Presidiums. At the meeting, Vladimir A. Labunov, Doctor of Technical Sciences, was awarded the Diploma of a Foreign Member of the Russian Academy of Sciences. 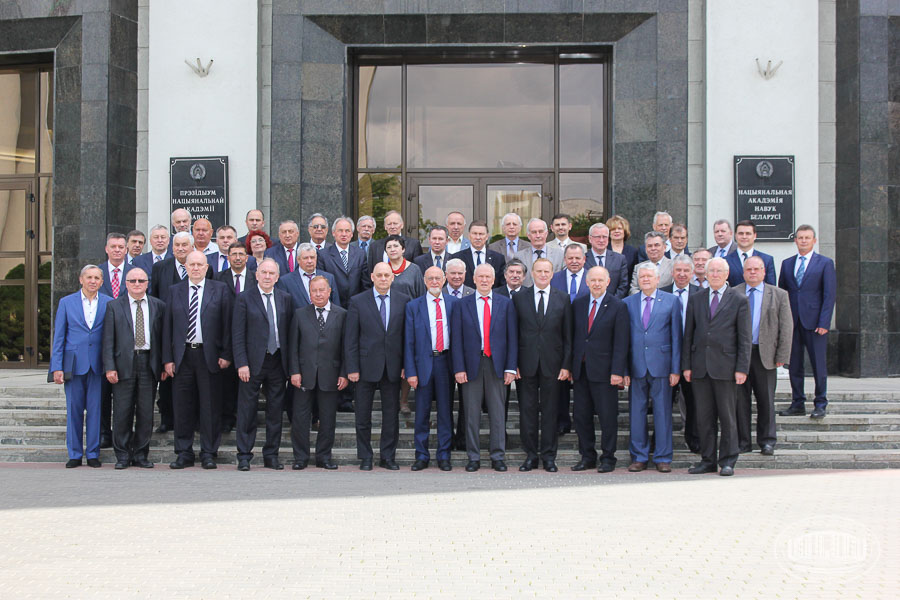