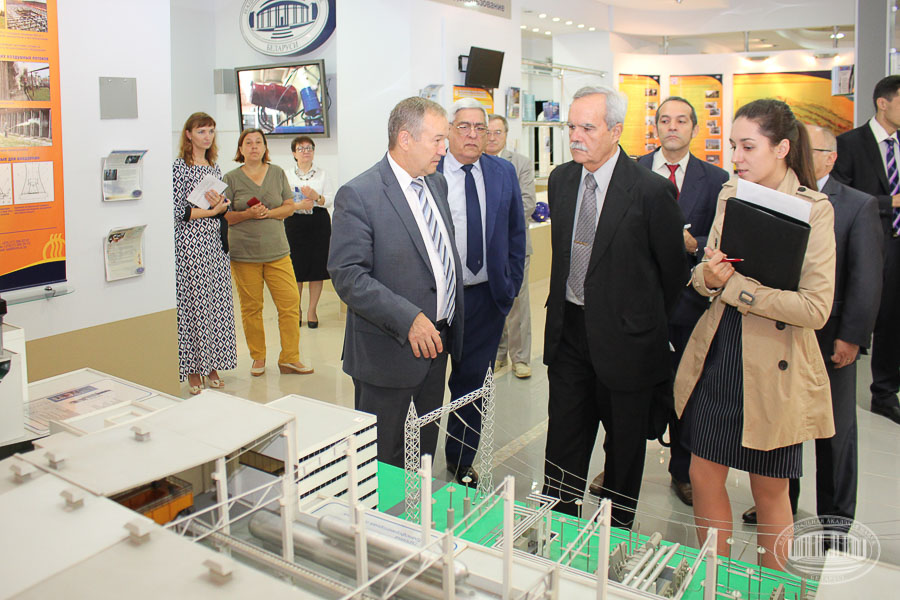 Delegation of Ministry of Science, Technology and Environment of Republic of Cuba visits National Academy of Sciences of Belarus

25 August 2017, negotiations between top officials of the National Academy of Sciences of Belarus and a delegation of the Ministry of science, technology and environment of the Republic of Cuba headed by Cuban Deputy Science, Technology, and Environment Minister Danilo Alonso Mederos were held at the NAS of Belarus.