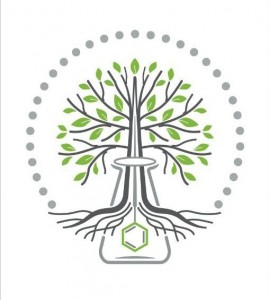 Six plenary lectures and 66 reports from 122 authors from Belarus, Russia, Ukraine, the Czech Republic, Syria and Azerbaijan representing 40 organizations of science, nature protection and education are presented for participation in the conference.

The conference is included in the "List of scientific, scientific-technical and scientific-practical events planned to be held in the NASB organizations in 2017", approved by the Resolution No. 563 of the Bureau of the Presidium of the National Academy of Sciences of Belarus of 16 December 2016.