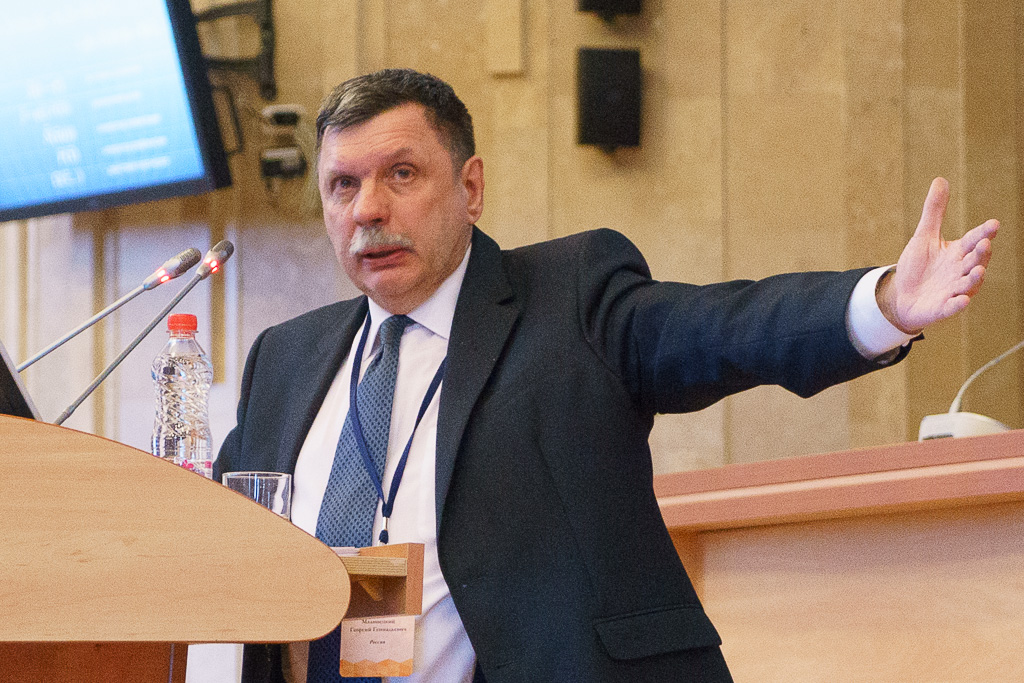 The Institute of Philosophy of the National Academy of Sciences of Belarus invites to a meeting of the interdisciplinary scientific seminar “Philosophical Problems of Natural Science and Technology”. Georgy Malinetsky, Doctor of Physics and Mathematics, will deliver the report «Apocalypse in the Context of Natural Science and Apocalyptic Science of the 21st Century.»

Georgy G. Malinetsky is Head of the Nonlinear Processes Modeling Department of the M.V. Keldysh Institute of Applied Mathematics of the Russian Academy of Sciences, Doctor of Physics and Mathematics.

The most famous results of his work concern the theory of risk management of natural and man-made disasters, conceptual and mathematical models of educational systems development, analysis of modern scientific, technical, educational and innovation policies in the world, the theory of network interaction in the scientific community, and the theory of diffuse chaos and complex structures.

Georgy Malinetsky is one of the leading experts in the field of nonlinear dynamics, interdisciplinary research, synergetics, risk management and projecting the future. He is an author and co-author of more than 600 scientific papers published in Russia and the USA. G.G. Malinetsky is a laureate of the RF Government Prize in the field of education, an organizer and Vice-President of the Nanotechnology Society of Russia, a creator and leader of the Nonlinear Processes specialization at the Moscow Institute of Physics and Technology.