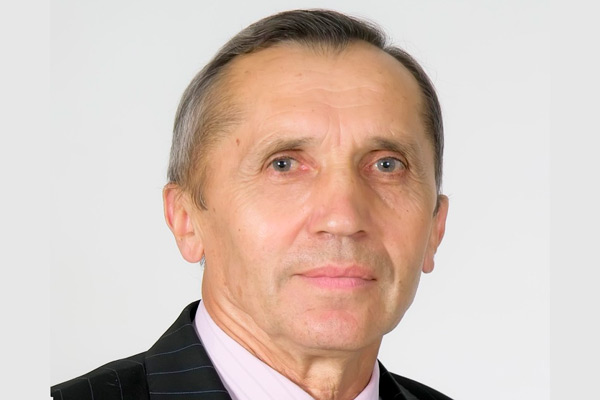 The NASB Presidium approved the results of the competition “Scientist of the National Academy of Sciences of Belarus of 2018”, which was held by an expert commission, and decided to confer the title of Scientist of the Year to Nikolai Kazak, Head of the NASB State Scientific and Production Association “Optics, Optoelectronics, and Laser Technology,” Academician, Doctor of Physics and Mathematics.

Nikolai S. Kazak is a famous scientist and technician who made a significant contribution to optics, acoustooptics, and laser physics. He contributed much in creation of new scientific directions, namely linear and nonlinear optics of quasi-diffraction-free beams and optics of metamaterials. N.S. Kazak was awarded the Order of Francysk Skaryna (2002), the Order of Honor (2012), and the Gold Medal of the National Academy of Sciences of Belarus (2015). He is a laureate of the Lenin Komsomol Prize of Belarus (1978), and the State Prize of the Republic of Belarus in the field of science and technology (2000).