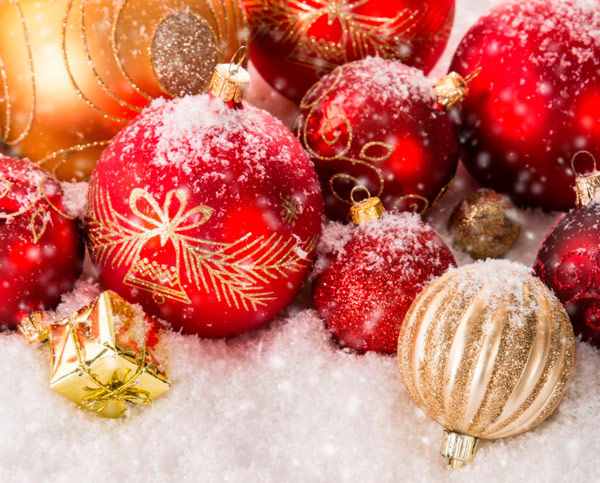 The year 2018, the year of the 90th anniversary of the National Academy of Sciences of Belarus, is coming to an end. It was an intense and eventful year, which allowed us to advance in all directions, to solve important and sometimes ambitious tasks, to obtain scientific results of a high international level.

In 2018, the National Academy of Sciences was at the middle of many important events. The 31st ASE Planetary Congress, which brought together legendary cosmonauts and astronauts from around the world, distinguished foreign guests, representatives of the diplomatic corps, national space agencies, Belarusian scientists, engineers and students, became a significant event for the whole country. The forum became an important stage in the development of scientific and innovative cooperation between the countries in the space sphere and allowed Belarus to expand cooperation with the Association of Space Explorers and space agencies.

In addition, the National Academy of Sciences of Belarus and its organizations held a number of major international scientific forums in various areas of the development of science in the anniversary year.

The final results of 2018 will be announced later. But now we can say that the goals have been achieved. There is plenty of work ahead of us. The State and the President of the Republic of Belarus Alexander Lukashenko personally give serious support to the development of national science and set forward leading tasks for scientists. The main unchanged goal is to increase the scientific and technical potential of the country, accelerate the implementation of effective developments of scientists to the real sector of the economy, and increase the activity of science in all sectors. Today we should focus on this. It is important that there is an objective understanding in the academic environment that the effectiveness of our scientific activity, taking into account the existing potential, can be further increased.

I am sure that the year 2019 will bring new creative achievements, scientific discoveries and, of course, new awards, titles and degrees to the scientists of the National Academy of Sciences of Belarus.

From the bottom of my heart and with the greatest hope for further sustainable development I warmly congratulate you on the upcoming New Year 2019 and the bright holiday of Christmas! I wish you and your family peace, health, inexhaustible energy and optimism, happiness, warmth and prosperity, success in your activities and endeavours for the noble cause – the prosperity of our beloved homeland!

Yours sincerely,
Acad. Vladimir Gusakov,
Chairman of the Presidium of the National Academy of Sciences of Belarus