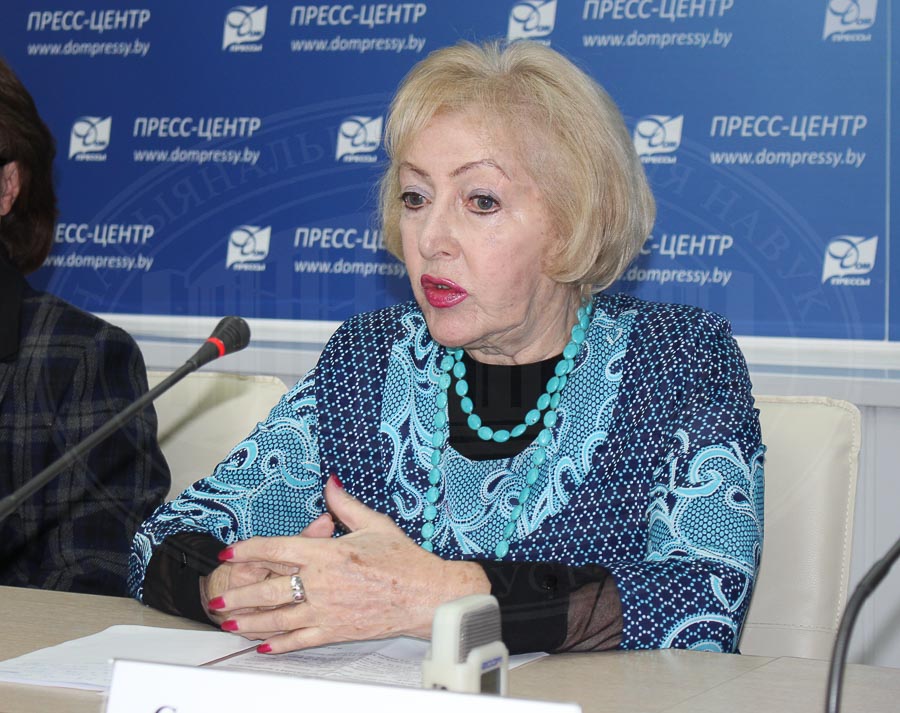 Press conference on application of genetic analysis technologies is held

Representatives of the media were introduced the progress and developments of the Union State’s DNA-Identity Program which is conducted by the Institute of Genetics and Cytology of the National Academy of Sciences of Belarus and the State Committee of Forensic Examinations from the Belarusian side. Irma Mosse noted that this week a meeting with the co-executors of this program from the Russian side is scheduled to discuss the progress the course of work on the program.

In particular, the works of the program are aimed to develop a technology for determining the DNA of ethnic and geographical origin, age, appearance of a criminal. DNA identification is designed to help not only in finding the criminal but also in identifying the person who died or lost his memory. Besides, the Union program provides for the development of innovative technologies for medicine, the study of genetic predisposition to various diseases.

The implementation of the Union program began in 2017. It will last for five years. 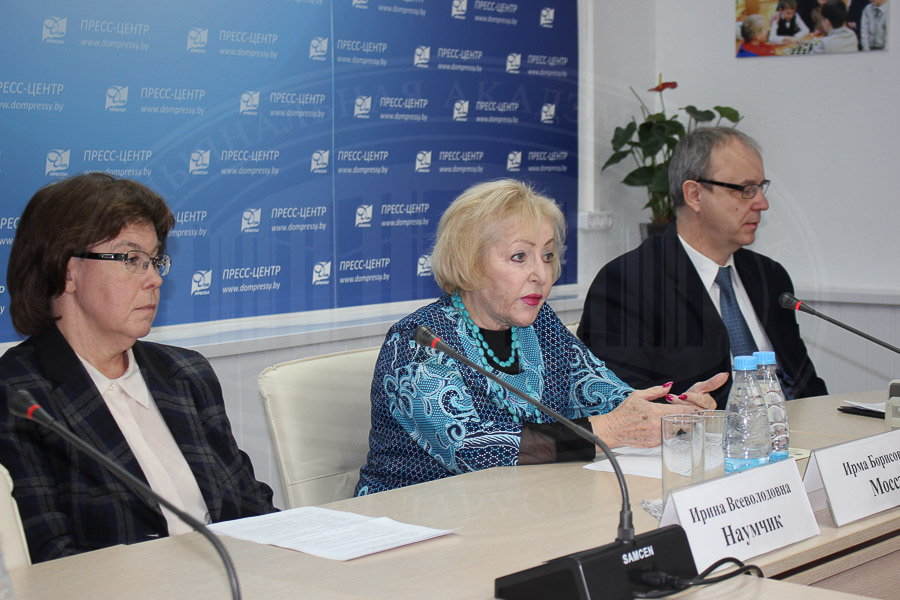