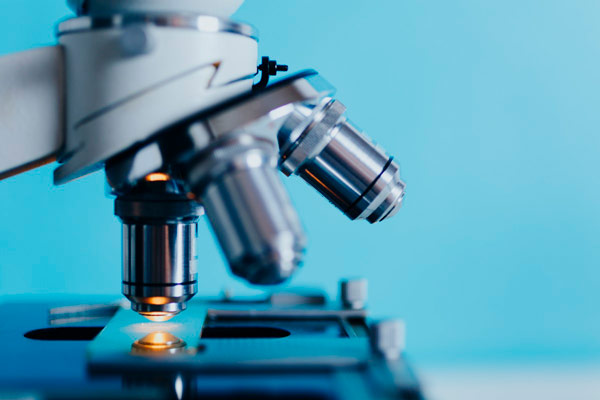 The opening of the first starting complex of the Biotechnology Research and Production Center will be open at the Institute of Microbiology of the NAS of Belarus on 1 March 2019 at 16:30.

As part of the event, an exhibition of innovative biotechnological developments of organizations of the National Academy of Sciences of Belarus will be held, issues of development of the biotechnology industry of the Republic of Belarus and the increase of its export potential will be discussed.

The center is a full-cycle biotechnological production, equipped with modern technological equipment for fermentation of microorganisms-producers and obtaining various commercial forms of biological products. Its design capacity is 20 tons of dry probiotic preparations (1st start-up complex) and 56 tons of liquid complex microbial preparations for plant growing (2nd start-up complex) per year. Use the specified amount of probiotics in feed production will produce over 40 thousand tons of high quality domestic balanced feed for cattle, pigs, poultry, and valuable fish species. The economic effect of the application of which will be about 10 million rubles per year.

According to experts, the Center will saturate the domestic market with competitive environmentally friendly biotechnological products, expand its product range, increase export potential and demand in the world market, and develop biotechnology in the country as a whole. According to expert estimates, the global biotechnology market will reach $ 2 trillion by 2025, with growth rates up to 30% annually. In 2030, this sector of the economy will account for about 3% of the GDP of developed countries with a tendency of gradual replacement of traditional industries with biotechnological ones.

Today, the use of biotechnology can successfully solve global problems, such as lack of food in a rapidly growing population; depletion of natural resources; man-made pollution of the environment. A bioeconomic ensuring the sustainable development of modern society is based on the achievements of biotechnology. In order to increase the competitiveness of domestic biotechnology and strengthen its authority on the world stage, the organization of efficient industries focused on the production of import-substituting and export products with a high share of added value based on innovative scientific developments is of key importance. The Biotechnology Research and Production Center at the Institute of Microbiology of the NAS of Belarus is an important step in this direction.