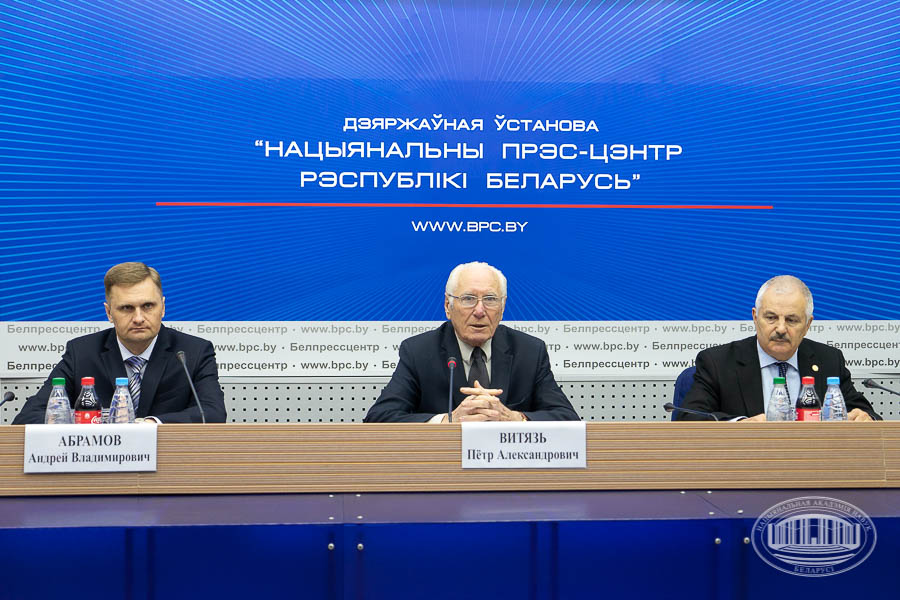 Pyotr Vityaz told reporters on satellites, developing with the participation of the NAS of Belarus, as well as plans for space exploration. “The outline design of a new higher-resolution satellite, which is being developed by Roscosmos and the National Academy of Sciences together with the Peleng Enterprise, is coming to an end. In fact, it is at the final stage," said Pyotr Vityaz. He also noted the importance of training young personnel for the space industry, provided for by Belarusian State University, Belarusian State University of Informatics and Radioelectronics and the National Academy of Sciences of Belarus.

Boris Chernukho spoke about joint Russian-Belarusian space programs. He acquainted with the state of the existing space station, as well as with the work that is currently underway in this direction. For nearly 7 years of operation of the Belarusian satellite, more than 300 million square kilometres of various territories were filmed with a resolution of 2.1 meters. The project's proceeds exceeded the costs of its implementation by $ 15 million. The useful life of the existing satellite was extended to 2021. The Belarusian satellite operates in a grouping with six Russian devices. Thanks to such a system, the satellite shoots the territory with a frequency of one time per day. Joint Russian-Belarusian space programs provides the following activities: the creation of a multi-level system combining ground-based and space-based information sources, the development of on-board equipment samples with improved performance characteristics, the creation of a digital basis of geological and biological maps, green space maps, the identification of unused land in economic circulation, etc.

The new satellite created with the participation of the Belarusian side will be the equal to world analogues and will provide resolution of images up to 0.35 m. The payback of the project will be achieved thanks to two commercial components: the sale of received images and the supply of the systems that provide this survey. Shooting on the new device will take place in multispectral, panchromatic and stereo mode. The launch of the new spacecraft is scheduled for 2023. 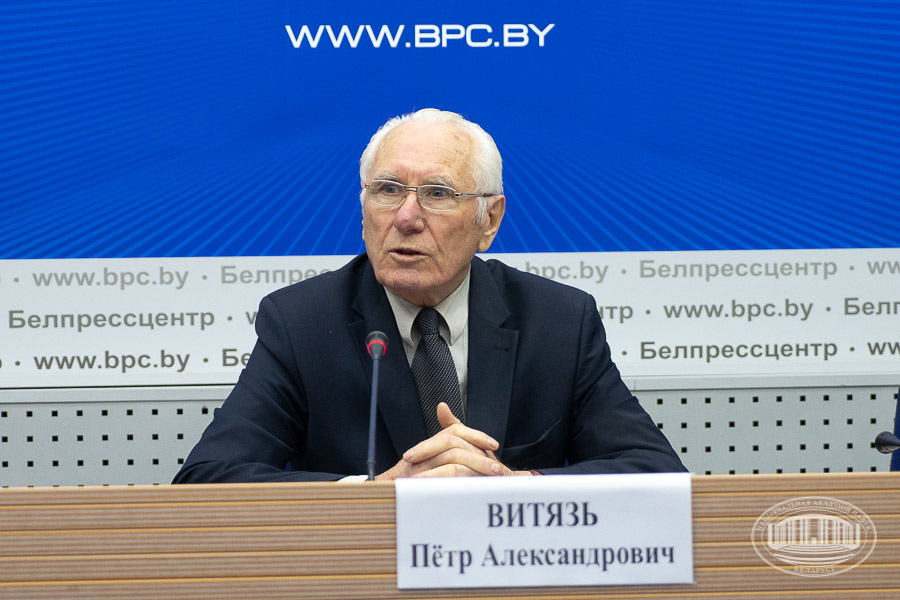