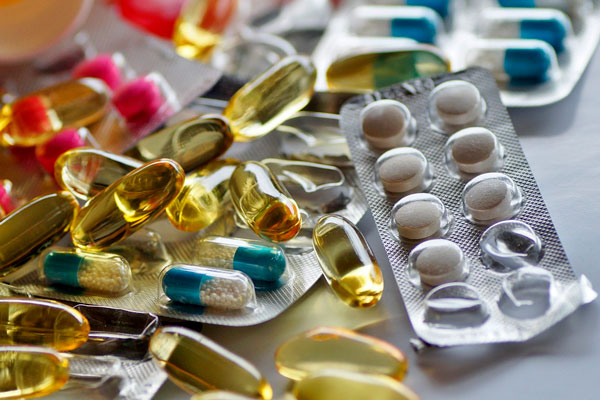 Vladimir Gusakov, Chairman of the Presidium of the National Academy of Sciences of Belarus, and Dr. Lalit Chokani, Honorary Consul of the Republic of Belarus in India, held talks at the National Academy of Sciences of Belarus. They discussed issues of expanding cooperation and promising mechanisms for interaction between the NAS of Belarus and the Indian pharmaceutical company Cipla Limited, arranging a scientific and technological center for the production of solid dosage forms using innovative technologies at the state enterprise Academpharm of the NAS of Belarus.

The Indian side has already invested $ 1 million in this project. Arranging such a medication production involves the development of new technological methods: micronizing, dry granulation, production of multilayer tablets, etc. It is planned to produce new medicines on a full cycle: from a scientific concept to manufacturing.

Currently, the sides agreed to localize in the Republic of Belarus the production of effective and safe medicines for the treatment of socially significant diseases: HIV infection, hepatitis B and hepatitis C, as well as Alzheimer's disease and arterial pulmonary hypertension. The General Designer of the center actively works on an architectural project. Work is underway to obtain the entire list of technical conditions for the project. The Protocol of instructions of the President of the Republic of Belarus Alexander Lukashenko, given on 11 – 13 September 2017 following the visit of the state delegation of the Republic of Belarus to the Republic of India, provides for transferring technology of medication production with the participation of Cipla Limited experts and setting up the production of medicines on the full technological cycle at the Academpharm by 31 December 2020. It is planned that a delegation of the Indian pharmaceutical company Cipla Limited headed by the Chairman of the Board Dr. Yusuf Khwaja Hamid, an honorary member of the National Academy of Sciences of Belarus, will visit Minsk in July 2019 to discuss the further progress of this project.

Cooperation between Cipla Limited and Academpharm on arranging contract manufacturing of socially important medicines started in 2016. In August 2018, a ceremonial opening of a landscape complex for a scientific and technological center at the Republican Manufacturing Unitary Enterprise "Academpharm" of the NAS of Belarus took place.