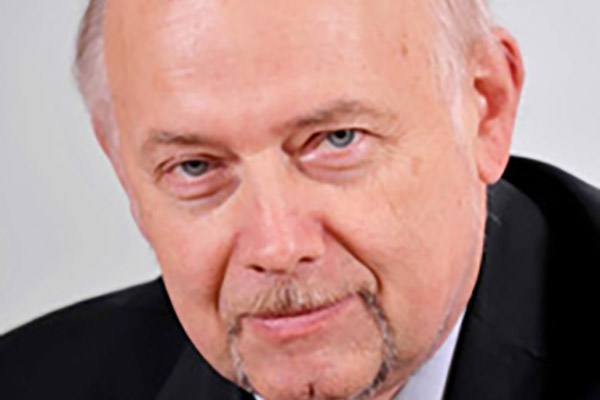 Academician Sergey Kilin, Deputy Chairman of the NASB Presidium, Honored Worker of Science of the Republic of Belarus, was elected a foreign member of the Russian Academy of Sciences. That decision was made at the RAS General Meeting on 15 November 2019.

Sergey Kilin is a well-known physicist specialized in quantum optics and quantum Informatics, Academician of the National Academy of Sciences of Belarus, Doctor of Physical and Mathematical Sciences, Professor. He is the author of more than 620 scientific papers, including 6 monographs. Academician Killin was awarded the Lenin Komsomol Prize of Belarus (1982) for a series of articles entitled “Quantum theory of resonant scattering of laser radiation”. He is a laureate of the State Prize of the Republic of Belarus (2002) for the series of works “Quantum electrodynamics and coherent nuclear processes in the medium: quantum and nuclear optics”. Sergey Killin is the Francysk Skaryna Medal holder (2014).