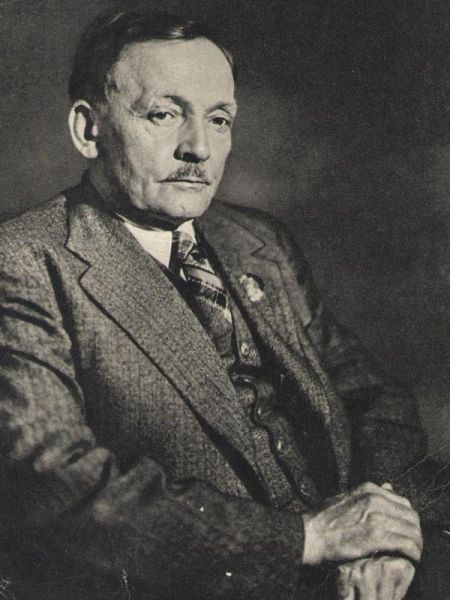 More than 120 researchers are taking part in the event. At the moment the Institute is part of the Center for Belarusian Culture, Language and Literature Researchers of the NAS of Belarus. The main directions of his research activities are the study of the leading tendencies and regularities of the historical and literary process as a pivotal component of national culture, the study of Belarusian literature in its relations with other European literatures with the aim of identifying the ideological and artistic specifics of the spiritual and national mentality and the concept sphere, analysis of creative methods and artistic strategies of ideological and aesthetic searches of Belarusian writers, literary and artistic trends, trends and schools, the entire genre system of literature, disclosing the social mission and social functions of the artistic word as a key energy core of spiritual and cultural processes, which create a united nation space and contribute to the flourishing all the Belarusian people and their culture, the preservation of the national literary and artistic heritage, the publication of collected works of the classics of Belarusian literature.

The work of the conference is devoted to the discussion of these and other issues of modern literary criticism, the scientific achievements of the researchers-heroes of the anniversary M. Arochka, M. Mushynsky, V. Zhurauleu, H. Kisyalyou, P. Dziubaila.

Within the framework of the conference, there will be a presentation of the published volumes of the collected works of Janka Bryl (10 volumes), as well as “Selected Works” by Mikola Arochka (2020).

The Institute of Literary Criticism named after Yanka Kupala had been reorganized many times over its entire history of development, the priority areas of its activities, scientific and personal potential changed significantly. In the 1930s – 1940s, the Institute, together with other scientific and educational institutions of Belarus, went through a difficult, dramatic and tragic period. The deep wounds inflicted on the Belarusian culture and science by repressions and war reminded of themselves until the middle of the 20th century. And only in the 1960s – 1970s, academic literary scholars carried out deep, milestone, fundamental scientific research: A. Adamivich “Belarusian Novel”, “The Scale of Prose”, “Far and Near”, “Literature, We and Time”; V. Kavalenka “Origins. Influences. Acceleration”, “Living face of days”; M. Mushynsky “Belarusian criticism and literary criticism. 20-30s”, “Belarusian Soviet literary criticism”, M. Arochka “Belarusian Soviet poem”, “History of Belarusian pre-October literature”, “History of Belarusian Soviet literature”, monograph by A. Maldzis, P. Dziubaila, H. Kisyalyou, V. Zhuraulyou, A. Yaskevich and others. These studies paved the way for writing works that constitute the golden fund of the entire national science of literature, determined the strategic directions of its development for the long term: “Essays on the history of Belarusian-Russian literary ties” in 4 books, “History of Belarusian literature of the 20th century” in 4 volumes of 6 books, “History of Belarusian literature in the 11th-19th centuries” in 2 volumes, “Anthology of old Belarusian literature: 11th- first half 18th century”, etc., collected works of M. Bahdanovich, Yanka Kupala, Yakub Kolas, I. Shamyakin and others.