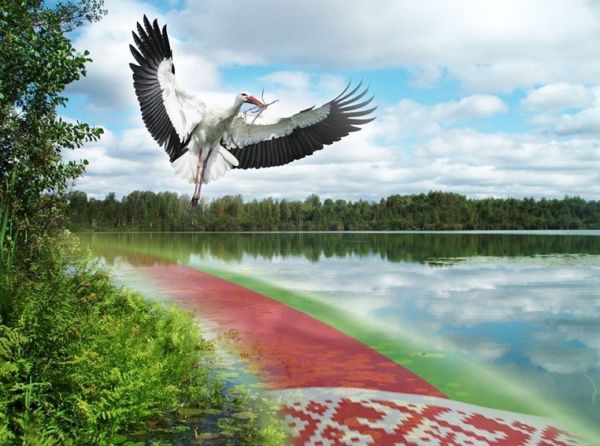 The Competition is held with the aim of consolidating the Belarusian society and strengthening national unity, forming a sense of pride in the heroic past and glorious modernity, supporting talented creative people, promoting Belarus in the space of international culture.

Nominations for the Competition of the best ideas aimed at reflecting the unity of people:
- “Songs of our land”
- “Poems and stories about your land”
- “Local history paths”
- “The language of my land (local folk dialects, place names, personal names)”
- “Fine arts”
- “Photo and video sketches”
- “Works of folk artists”

Creative people and professionals are invited to participate in the Competition (scientists, writers, journalists, artists, composers, sculptures, photographic magazines, masters of folk crafts), as well as teachers, pupils and students, everyone in whose works the ideas of national unity, social harmony ar embodied and public consensus.

Laureates of each nomination are awarded with diplomas, commemorative signs, symbols of the Competition.
Contact phone, fax: +375272701881.

Press service of the NAS of Belarus.