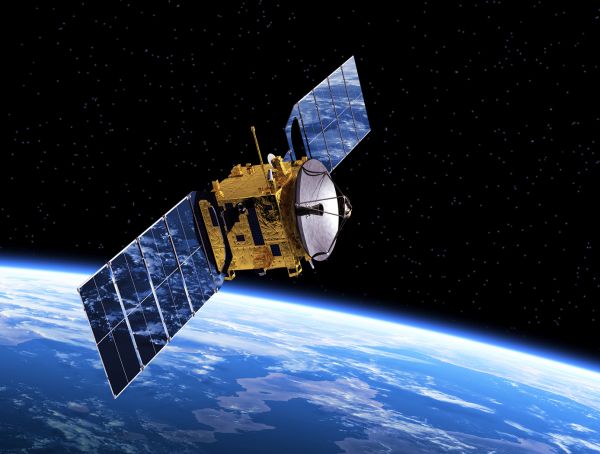 National Academy of Sciences of Belarus and Roscosmos will expand cooperation

A working meeting between the Chairman of the Presidium of the National Academy of Sciences of Belarus Vladimir Gusakov and the General Director of the State Space Corporation Roscosmos Dmitry Rogozin took place via videoconference.

The meeting discussed topical areas of the Belarusian-Russian cooperation in the space sector. In particular, agreements were reached on the further promotion of the joint projects in the field of the manned cosmonautics and the creation of a Russian-Belarusian spacecraft for remote sensing of the Earth with the ultra-high resolution and the Russian-Belarusian space system based on it.