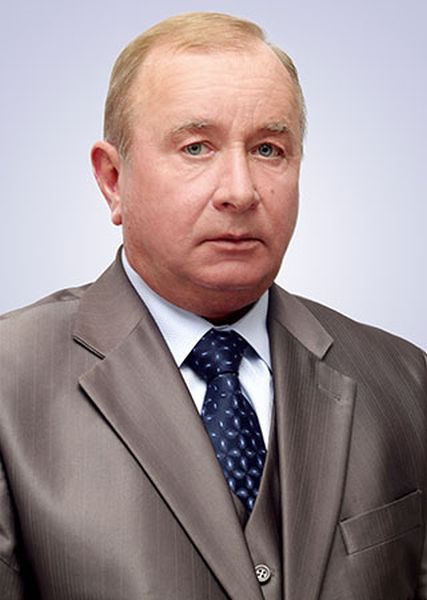 In 1982, Alexander Sukalo defended his Ph.D. thesis «Clinical and immunological characteristics and prevention of recurrence of glomerulonephritis in children». From 1988 to 1996 he was the Dean of the Faculty of Pediatrics. In 1995 he defended his doctoral dissertation «Primary glomerulonephritis in children of Belarus in modern environmental conditions», and in 1996 he was awarded the academic title of professor. Alexander Vasilievich Sukalo was one of the organizers of the Center for Pediatric Hemodialysis, Scientific Director of the Republican Center for Pediatric Nephrology and Renal Replacement Therapy. Thanks to his research, the nephrobiopsy method in pediatric nephrology was introduced in Belarus. And the use of the modern high-tech techniques of the renal replacement therapy helped to achieve the significant results in reducing mortality in acute renal failure from 35% to almost zero.

In 2009, Alexander Sukalo was elected a corresponding member, in 2014 – an academician of the National Academy of Sciences of Belarus. He is the author of more than 740 scientific papers, including 6 monographs, 44 reference books, textbooks and teaching aids.

Alexander Vasilyevich was awarded diplomas of the Ministry of Health of the BSSR, the Ministry of Health of Belarus and the branch trade union, the Council of Ministers, the National Academy of Sciences of Belarus, the Health Committee of the Minsk City Executive Committee, as well as the honorary titles «Honored Worker of Science of the Republic of Belarus», «Excellent Worker of Public Health of the USSR». He was awarded the medal «For Labor Merit» (2007), as well as the Order of St. Cyril of Turov II degree (2011), the Order of Euphrosyne of Polotsk (2012), the Order of Honor (2016), the «Gold Medal» of the National Academy of Sciences of Belarus (2019).

The National Academy of Sciences of Belarus expresses the sincere condolences to the family and friends of Alexander Vasilyevich.

Academician Alexander Vasilievich Sukalo was buried at the Eastern Cemetery in Minsk.