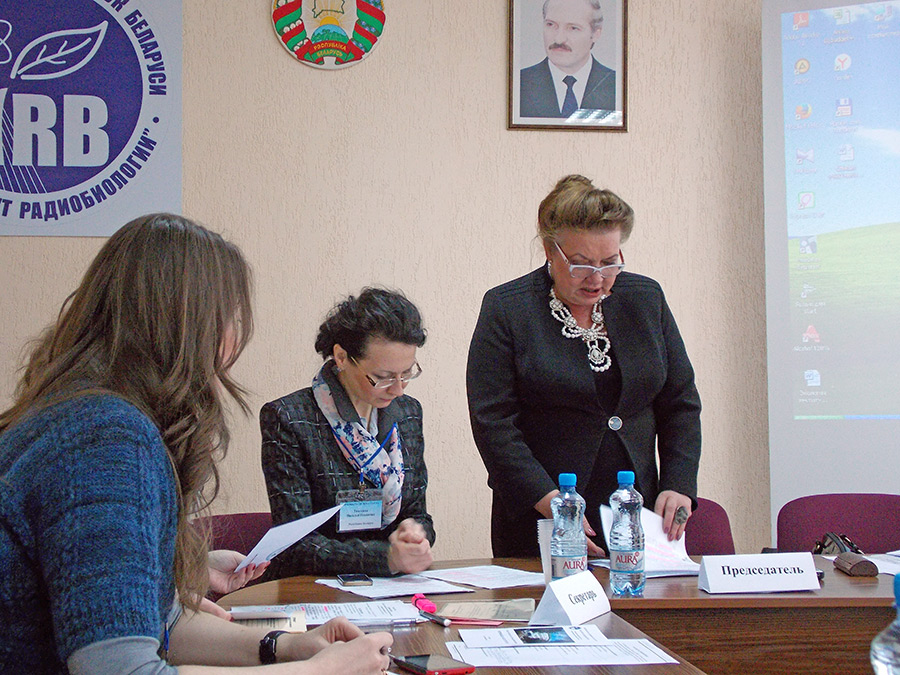 On April 21-22, 2016 International scientific conference "Chernobyl: 30 years later", dedicated to the 30th anniversary of the Chernobyl NPP disaster, is taking place in Gomel under the auspices of the National Academy of Sciences of Belarus and the Ministry for Emergency Situations of the Republic of Belarus.

The conference involves more than 200 scientists and experts from the Republic of Belarus, the Russian Federation, Ukraine, Germany and Japan, working in the field of overcoming the consequences of the Chernobyl disaster.

The conference focuses on three main areas:
— Radiobiological and radio-ecological consequences of the accident on the Chernobyl NPP;
— Radiological aspects of rehabilitation of the territories contaminated with radionuclides;
— Problems of the prevention and liquidation of emergency situations in the zones of radioactive contamination in the context of overcoming the consequences of the Chernobyl NPP disaster.

During the joint conference the most topical problems on minimization the Chernobyl accident consequences are discussed. The results of research on the issue of long-term medical and biological effects of radioactive pollution from the Chernobyl disaster are presented. Forms of radiation monitoring and assessment of radiation doses and new ways to minimize radiation risks are suggested. The issues of system response in case of emergencies in the zones of radioactive contamination, the problems of overcoming the consequences of radiation accidents and security problems for the environment and humans during construction and operation of nuclear power plants are considered.