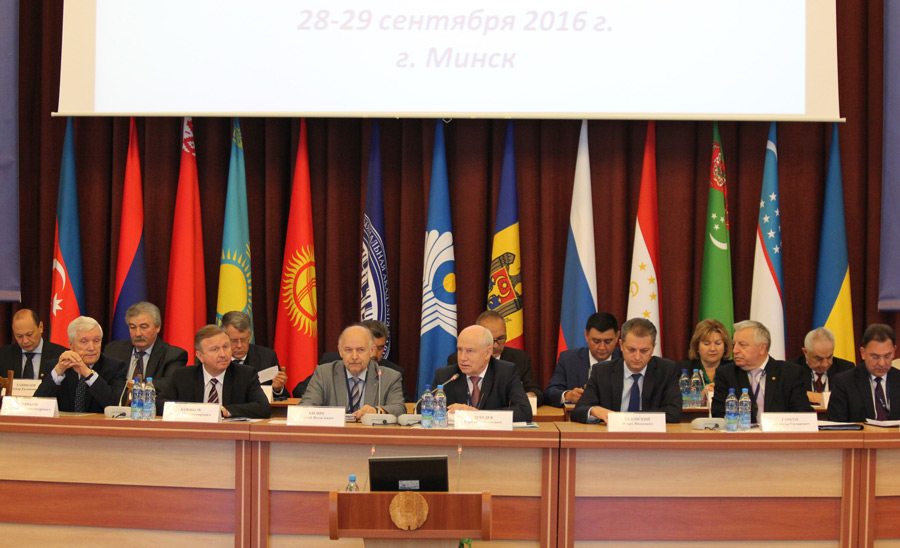 Belarus President Alexander Lukashenko has sent greetings to the participants of the International Scientific Conference Twenty-Five Years of the Commonwealth of Independent States: Results, Prospects. The greetings were read out by the Deputy Head of the Presidential Administration of the Republic of Belarus Igor Buzovsky. Russian Federation President Vladimir Putin's greetings to participants of the conference were read out by the Ambassador Extraordinary and Plenipotentiary of Russia to Belarus Alexander Surikov. At the opening of the forum Prime Minister of Belarus Andrei Kobyakov stated that "the Commonwealth of Independent States is a significant, popular and relevant interstate association that allows its participants to address the full range of urgent issues of interregional cooperation". "I am confident that during the conference you hear a lot of constructive proposals aimed at enhancing the role of the Commonwealth and its adaptation to modern realities," said Andrei Kobyakov.

The Vice Chairman of the NASB Presidium, academician Sergei Kilin addressed the plenary meeting. He reminded that the CIS countries approved the Interstate program of innovative cooperation for the period until 2020. The National Academy of Sciences of Belarus in this program is a customer of five projects, including in the field of supercomputing and laser technology, medicine. Belarusian scientists have also prepared new projects that can be included in the program. They will be discussed during the conference in Minsk. "The conference will allow not only to exchange views, but to get the fundamental approaches in the solving of common science objectives in priority areas of science and technology activities such as energy, energy saving, nano industry, biotechnology, environmental management and others", said the Vice Chairman of the NASB Presidium, academician Sergei Kilin. 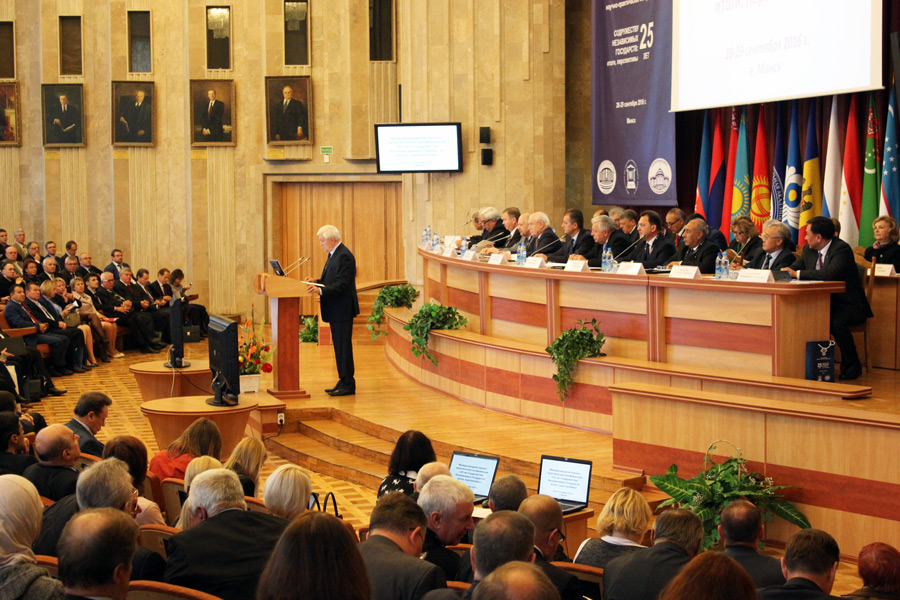 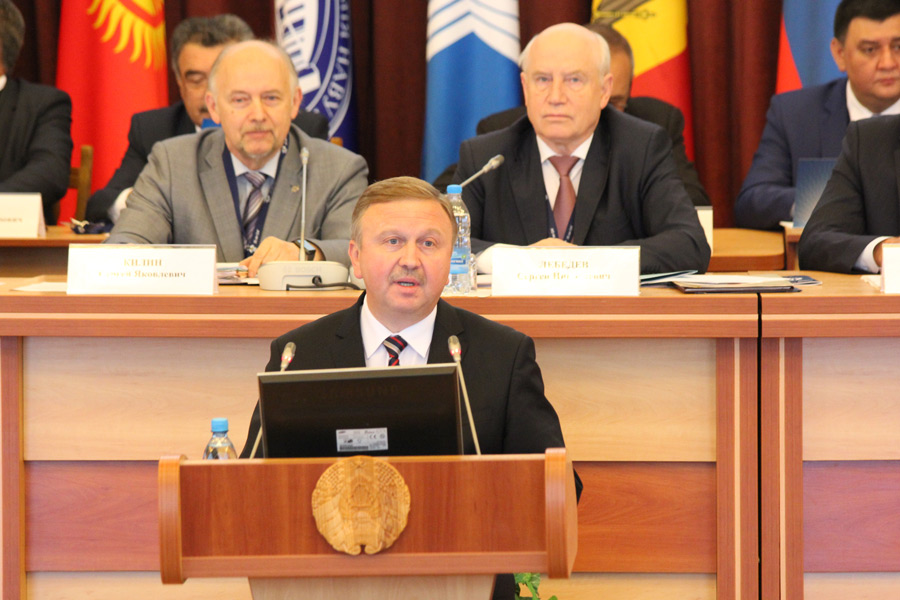 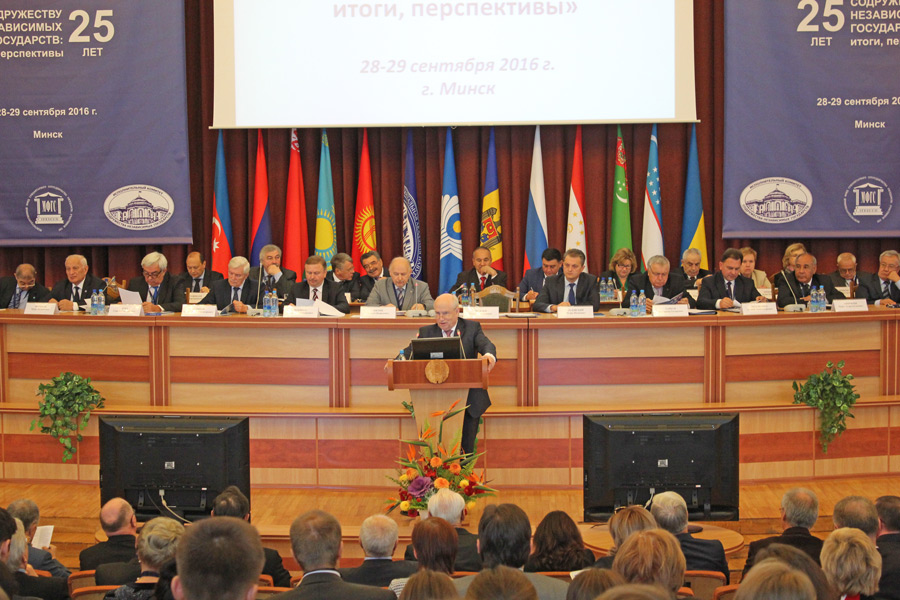