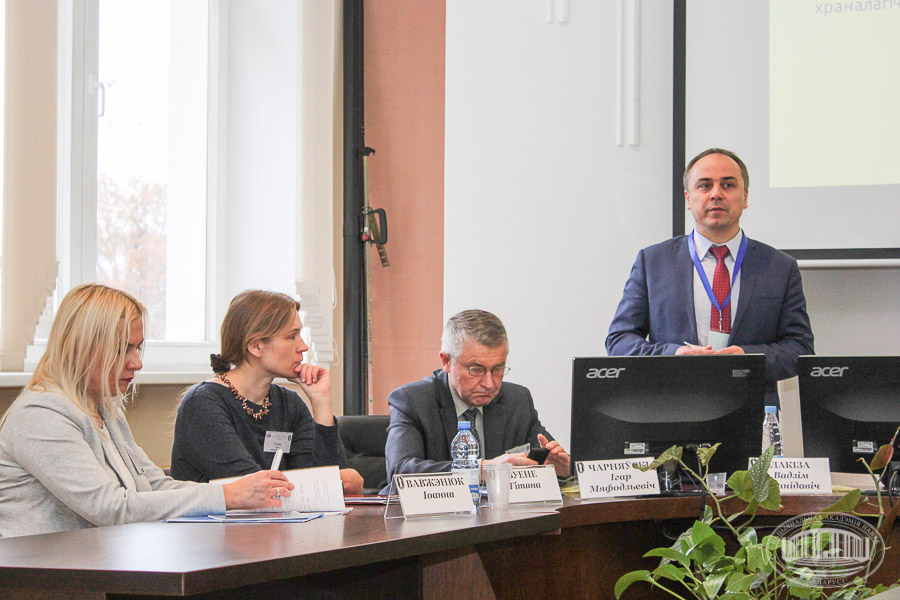 On November 9-11, 2016 an International scientific-practical conference «Post mortem. Burial monuments in the historical-cultural space: study and preservation problems." took place at the Institute of History of the National Academy of Sciences of Belarus.

The problem field of the conference brought together experts from different fields: archaeologists, historians, anthropologists, ethnographers, culturologists from Belarus, Russia, Lithuania, Poland, and Ukraine. Director of the Institute of history of the NAS of Belarus Vyacheslav Danilovich pointed out on this fact in his opening remarks. "Only together, through the analysis of different sciences we may reach conclusions of a high degree of evidence", Vyacheslav Danilovich said. The reports presented information about burial monuments from Paleolithic times to the Second World War.

On the second day of the forum, the participants visited Zaslavl, where they got acquainted with the experience of the Belarusian archaeologists, as well as the peculiarities of the organization of the museum complex of historical and cultural character.

Following the conference is scheduled release of the collection of articles, which is planned for 2017.