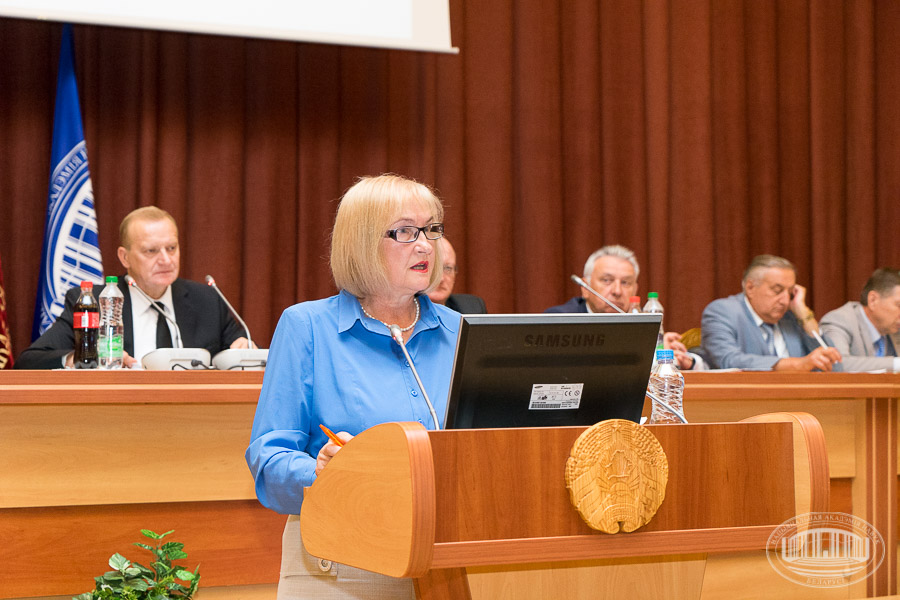 On 27 July 2017, an extended meeting of the Bureau of the NASB Presidium was held. It aimed to discuss implementation of the indicators of the social and economic development forecast for the last 6 months by the NASB organizations. Foreign economic activity for this period was also characterized.

Nadezhda Stepanova, Head of Planning and Finance Department of the National Academy of Sciences of Belarus, made a keynote report concerning implementation of the indicators of the social and economic development forecast. On the whole, it was noted that in the first half of the year, the organizations of the Academy of Sciences had reached a positive balance in the foreign trade in goods and services. Attention was drawn to the optimal use of all possible sources of funding for scientific research.

Vladimir Podkopaev, Head of the International Cooperation Department, made a co-report on the indicators of foreign economic activity of the National Academy of Sciences of Belarus. He drew attention to the fact that the geography of export revenues of the NAS of Belarus covered more than 30 states in the first half of the year. According to preliminary data, Russia, China, Saudi Arabia, Germany, the USA, Ukraine, etc. were among the top ten countries by exports volume of the NASB organizations. The significant intensification of cooperation with partners from China was particularly underlined.

Vladimir Gusakov, Chairman of the NASB Presidium, noted that most Academy’s organizations coped with the tasks set. According to the results of the NASB organizations activities in the first half of 2017, it was noted that in the whole, the planned targets for key indicators and indicators of social and economic development had been fulfilled. 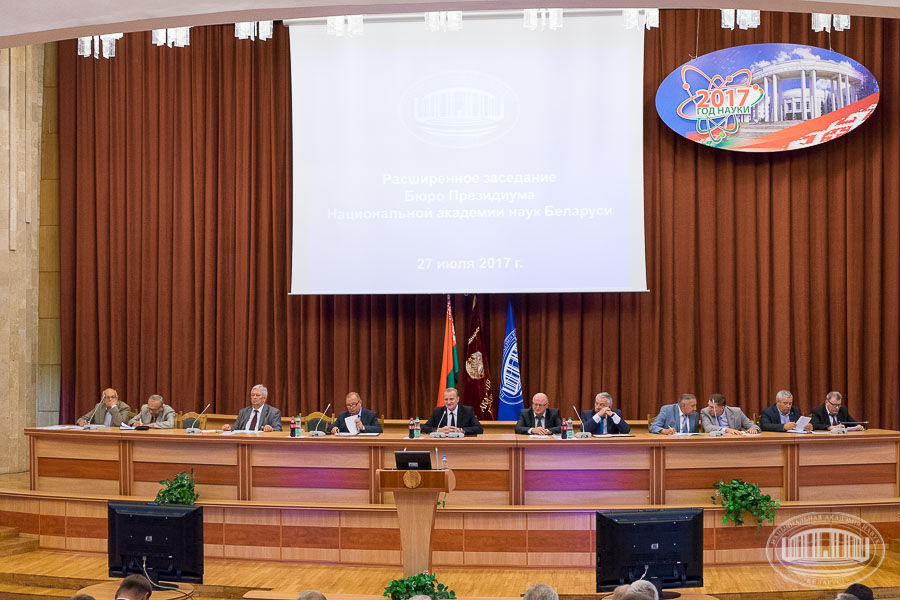