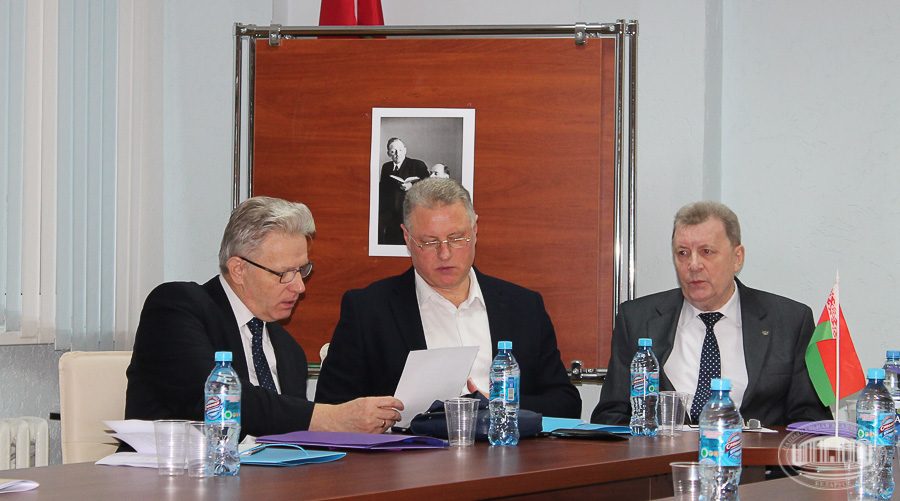 On 15–16 November 2017, the State Scientific Institution “Center for the Belarusian Culture, Language and Literature Research of the National Academy of Sciences of Belarus” holds the International Scientific and Practical Conference “History of the Belarusian Literature, State and Prospects of Research (to the 135th anniversary of the birth of Yanka Kupala and Yakub Kolas).”

The conference is scheduled to consider:

Alexander Kovalenya, Academician-Secretary of the Department of Humanitarian Sciences and Arts of the NAS of Belarus, addressed a welcoming speech to the conference participants.

At the conference opening, a presentation of a new manual for teachers "Kolas Ziamli Bielaruskaj" was held. New publications about Kolas and Kupala were handed over to the Yanka Kupala Institute of Literature Studies of the National Academy of Sciences of Belarus.