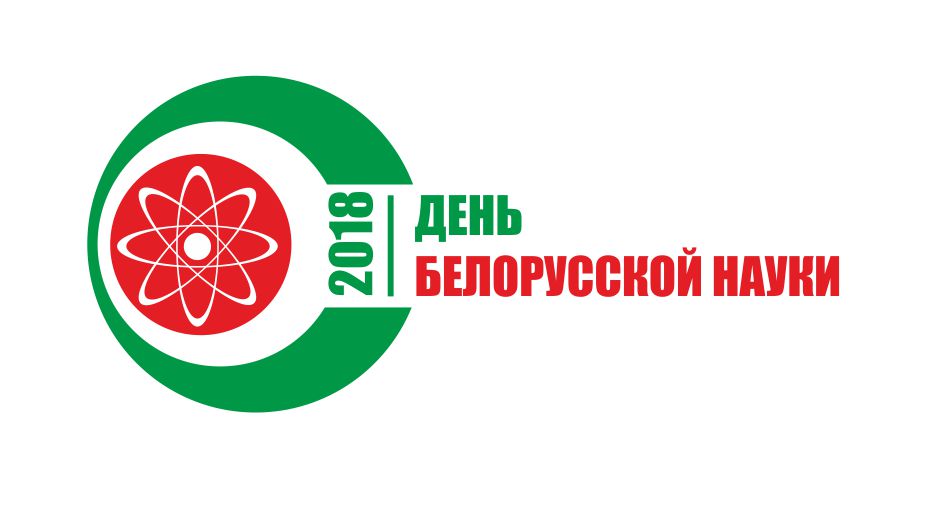 On behalf of the Presidium of the National Academy of Sciences of Belarus I congratulate the scientists of our country and everyone for whom science is their lifework on the professional holiday - the Day of Belarusian Science!

The past Year of Science has clearly shown that thanks to the purposeful policy of the country's leadership, the national scientific school not only preserved its rich heritage, but also received a new impetus to development. Today the society expects scientists to have breakthrough developments, solve issues of innovative and socio-economic progress of Belarus, strengthen the country's position in the world and improve life quality of Belarusian people.

The Academy of Sciences has a good tradition to form the "TOP 10" list of the most significant achievements. On results of 2017 the list included the best results of scientific work in the field of fundamental and applied research. They cover fields of informatics and materials science, nuclear energy and pharmaceuticals, chemistry and microbiology, archeology and linguistics. These are world-class results!

The President of the Republic of Belarus Alexander Lukashenko said in his New Year address: “The main difference of our time is its rapid running. Going at a walking pace today is amount to stop, not to move means to step back. We are always in a hurry somewhere; we have a lot to do if we want to achieve the desired result.” The head of the state drew attention to the fact that in 2017 “decisive steps have been taken to improve the economy which will inevitably change our society. We took a chance to look beyond the horizon and set the country's goals for tomorrow. Achieving them is a matter for many years!”

Speaking of scientists, today our main task is to implement the Strategy "Science and Technology: 2018-2040" adopted at the Second Congress of Scientists of the Republic of Belarus. Among the goals are the concentration of fundamental and applied scientific on priority areas, ensure the active interaction of academic, university, industrial and corporate science, the broad development of effective cooperation forms between science, production and education. It should be noted that the Academy of Sciences completed the past year with dignity. The basic indicators of social and economic development are fulfilled. Many scientists were awarded with high state awards and with prizes of the National Academy of Sciences of Belarus for their significant achievements. Talented young scientists assigned to the presidential scholarship.

I wish you, dear friends, to move forward. Because today we can really achieve great results only in close cooperation with colleagues, leading scientists of the country and international scientific centers.

I also wish you and your family happiness, prosperity and good health!

I am confident that together we can do anything!