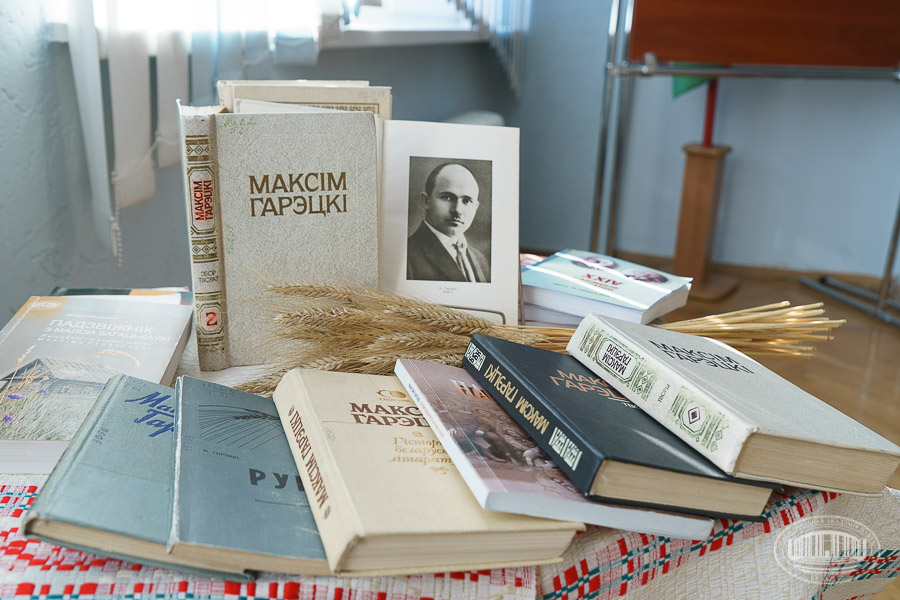 Addressing to the audience Chief Scientific Secretary of the NAS of Belarus, academician Aleksandr Kilchevsky remembered works of the most significant representatives of Belarusian historical literature and underlined their value for Belarusian history as well as for humanity. “It’s impossible to bring up future generation without studying of this layer, impossible to identify Belarusians as nation. This is a challenge for our scholars and they successfully complete it”.

The Director of the Center for Belarusian Culture, Language and Literature Research of the NAS of Belarus Aleksandr Lokotko emphasized that Conference is coincided with 75th anniversary of Khatyn tragedy. “In Khatyn flame, in the flame of war our honour, pride, courage and identity as nation of winners and fighters for their destiny were born. All this reflected in Belarusian historical literature”, said Aleksandr Lokotko.

Nephew of Maksim Garetsky, academician of the NAS of Belarus Radim Garetsky also addressed to the audience.