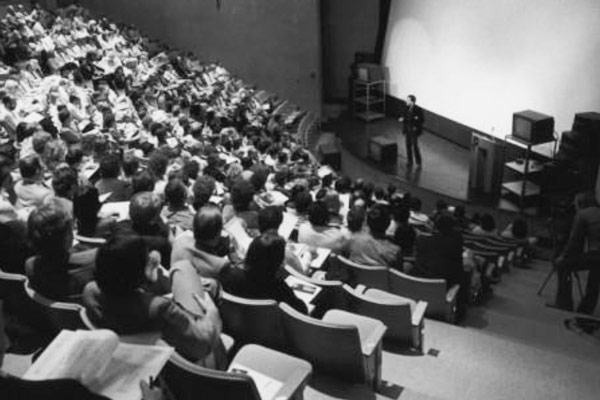 The social and scientific initiative "Scientists without borders" invites to the next report of the Belarusian scientist who lives and works abroad. Anton Sholukh will present the report "Systemic and local antibodies in immune defense-in-depth against viral infections".

Anton Sholukh graduated from BSU, defended his PhD thesis on biochemistry at the Institute of Radiobiology of the NAS of Belarus in 2002. Currently he works in the Department of Vaccines and Infectious Diseases at the Fred Hutchinson Cancer Research Center, Seattle, USA.

In his speech, he will present the data that formed the basis of the concept of immune defense-in-depth, and also discuss the possibility of using the concept in the design of the vaccine. Part of his report is focused on single B-cell-technologies for detecting new antibodies. He will also present his latest unpublished findings on local humoral immunity against reactive HSV-2 and discuss these data in the context of the concept of immune defense-in-depth.

Also, listeners will have the opportunity to learn from the experience of organizing science and scientific activities abroad.

Video lectures of the initiative "Scientists without borders" can be found on YouTube https://www.youtube.com/playlist?list=PLC9GbhpXl9LidAWVy66cUt9D46HB8GEq7