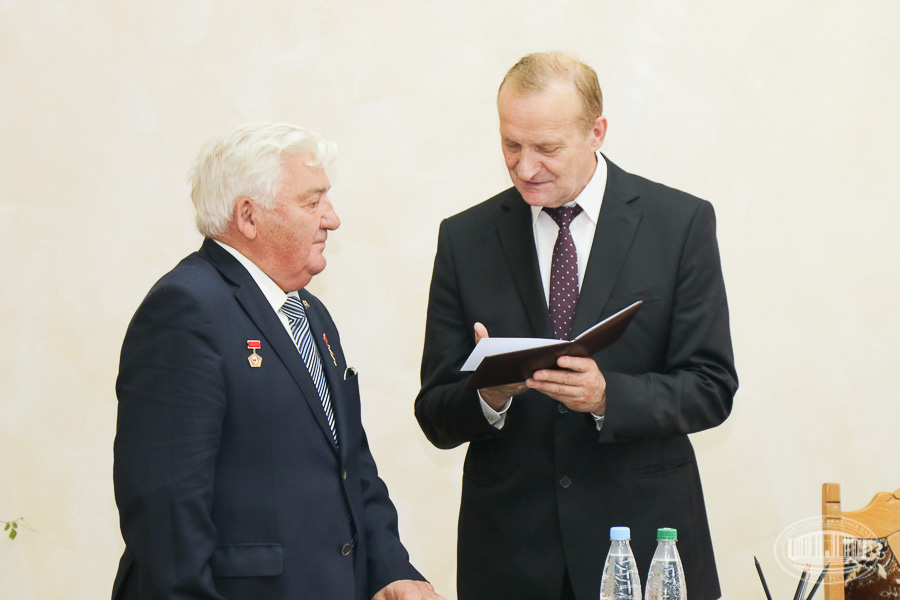 He was unanimously elected Honorary Member of the NAS of Belarus on 16 November 2017 during the session of the General meeting of the National Academy of Sciences of Belarus. As Peter Klimuk noted after the solemn ceremony, "I have received many different diplomas in Russia. But I am Belarusian, I was born here, and it is very honorable for me to receive such a title from the NAS of Belarus. It's a great honor."

The USSR pilot-cosmonaut Pyotr Klimuk will also take part in the 31st International Congress of the Association of Space Flight Participants, which will be held in Minsk on 9-15 September. He told reporters about this.