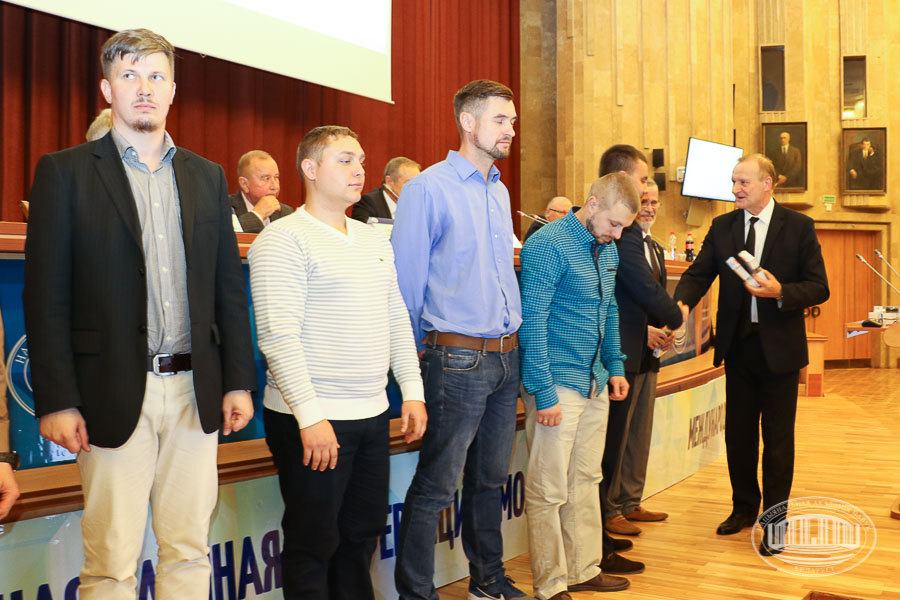 Both specialists who have already visited the continent and newcomers will go on the expedition. Among them, there are six researchers from such NASB organizations as the Republican Center for Polar Research, the Institute of Physics, the Scientific and Practical Center for Bioresources, and two participants from the National Research Center for Ozonosphere Monitoring of the Belarusian State University. The expedition crew consists of Alexey Gaidashov, Head of the expedition; Dmitry Lukashanets, Leading Specialist, Deputy Head of the expedition; Sergey Baikov, Meteorological Engineer; Vladislav Bazylevich, Radiometric Engineer; Artur Ivashko, Master in Maintenance and Reliability Engineering; Sergey Sukharev, Surgeon; Alexey Khatkevich, Mechanical Engineer of Diesel Power Plants; and Alexander Lenkevich, Electrician for Repair and Maintenance of Electrical Equipment.

Over 100 tons of cargo, including building structures, modules, materials, fuel and other necessary things required for the life support of the station, are to be delivered by the 11th Belarusian Antarctic expedition of the 2018-2019 season. Belarusian polar explorers will have to accept the cargo, install the modules and ensure their commissioning, as well as carry out a large complex of scientific research in accordance with the program. First five people are going to Antarctica on November 4 and 8, 2018. They will prepare the station to accept a Russian scientific vessel with equipment and begin construction works and scientific research.

The NASB leader expressed confidence that the actions and consistent steps of the Belarusian side would be fully recognized by the world Antarctic community. He hopes that at the turn of the twenties of this century, the Republic of Belarus will have the status of the Antarctic Treaty Consultative Party and become a full member of the international Antarctic team on the exploration and use of the polar regions of the Earth.