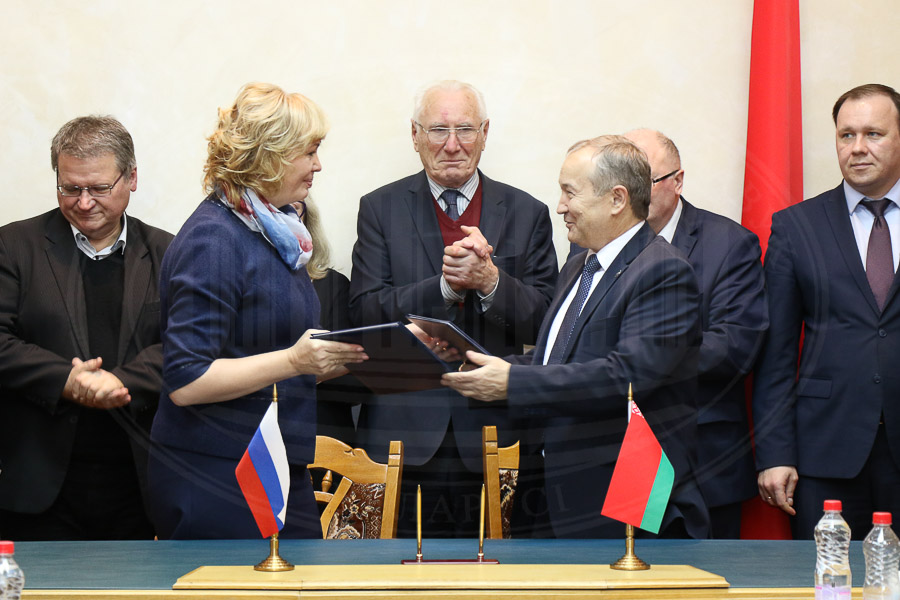 On 12 December 2018, the National Academy of Sciences of Belarus and the Federal State Budgetary Institution of Science Federal Research Center «Karelian Research Center of the Russian Academy of Sciences» signed a Cooperation Agreement. The Agreement aims at developing scientific and technical potential of Belarusian and Russian scientists and expanding relations between scientific institutions, as well as promoting scientific cooperation and practical implementation of scientific research in areas of mutual interest. The scientific cooperation intends to create favorable conditions for the exchange of ideas, information and technologies, and to organize joint research and development in the framework of agreed priorities. According to the document, the sides agreed to cooperate in a wide range of areas, including the development and implementation of integrated scientific and technological projects, participation in joint applications for national and international grants and a currency-free equivalent exchange of scientists for the implementation of approved projects.

Belarusian and Russian specialists will develop cooperation in order to provide researchers access to unique facilities and centers of collective sharing, to create joint ventures and organize production in the framework of newly-formed technology parks. Particular attention will be paid to organization of internships for graduate students and young scientists, and to exchange of scientific information.

Speaking about the importance of the document, First Vice Chairman of the NASB Presidium Academician Sergei Chizhik suggested the Russian side to intensify work on training of highly qualified scientific personnel, and to implement joint projects in the field of environmental management.

The Russian side was also offered to intensify cooperation in realization of projects of the Inter-Academy Council on Problems of the Union State Development and the International Association of Academies of Sciences.

The both sides noted the importance of the participation of research teams in competitions for grants of the Russian Foundation for Basic Research and the Belarusian Republican Foundation for Fundamental Research. 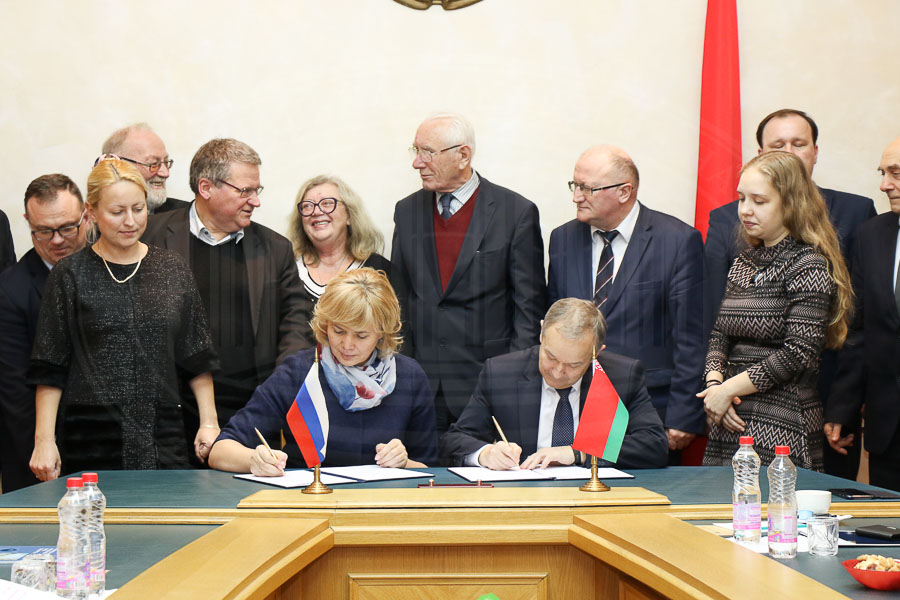 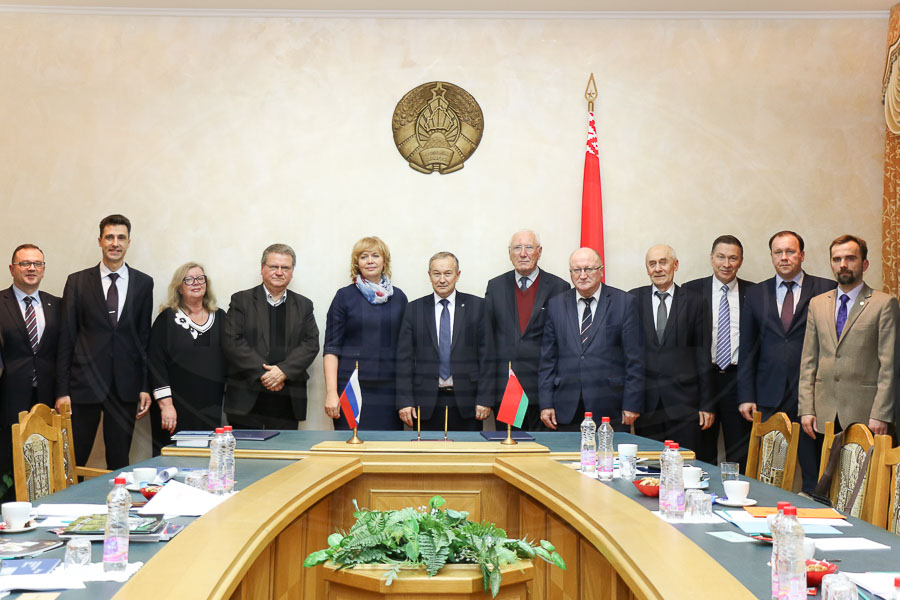