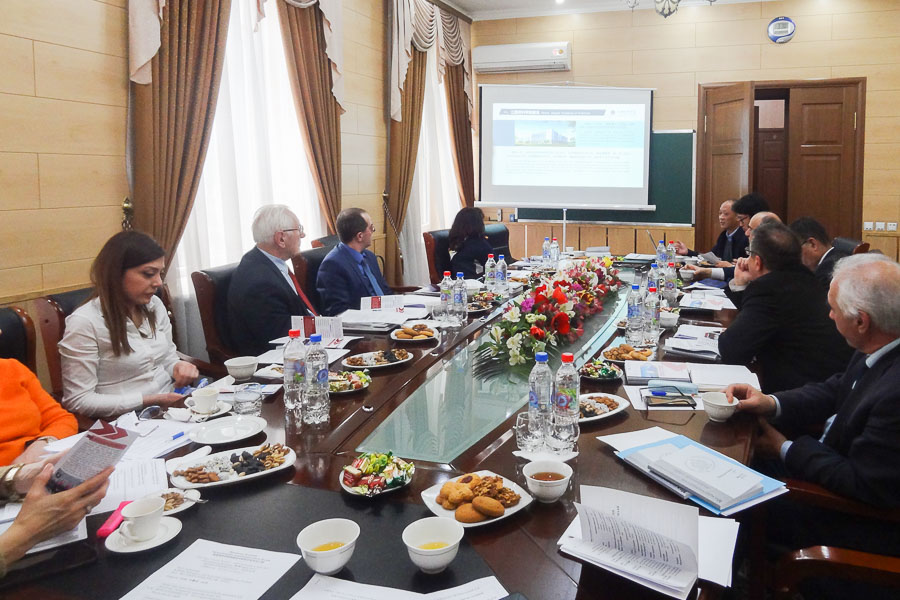 The participants of the meeting agreed to work out additional mechanisms for promoting joint programs within the framework of the Alliance of International Science Organizations (ANSO) in the Belt and Road Region, in which members of the International Association of Academies of Sciences are represented. In addition, the issue of admitting new members to the IAAS, which can be implemented at the scheduled meeting of the IAAS Council in Dushanbe, was touched upon.

More information about the event is available on the official website of the IAAS.