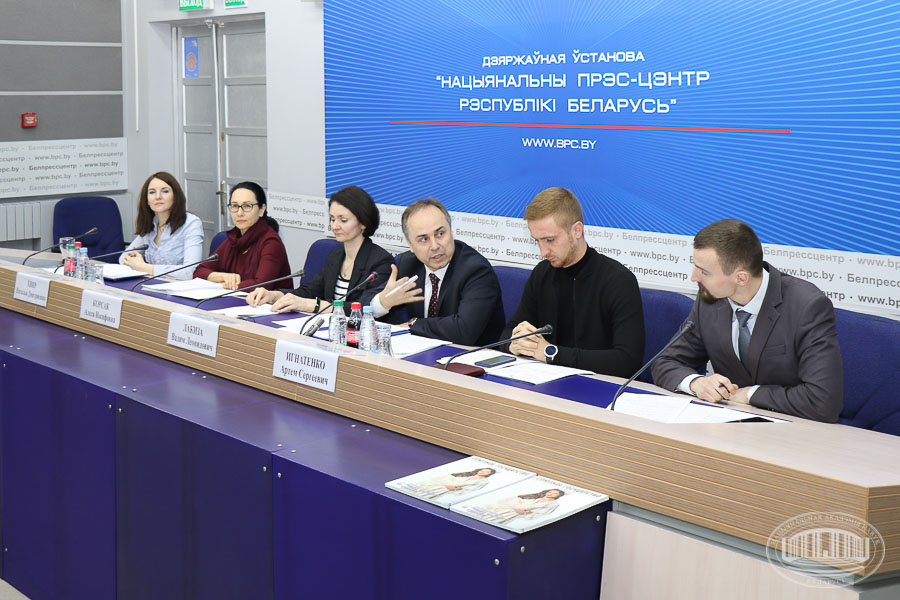 Press conference on issues of protection and preservation of cultural heritage, cleaning and landscaping of military graves, monuments and obelisks takes place

Vadim Lakiza told journalists about works carried out by the scholars at the Institute of History of the NAS of Belarus on preservation and protection of the cultural heritage of the Republic. “2018 was the Year of Native Land and all researches were aimed at studying objects related to understanding the history of the small homeland. Scientists along with district executive committees and schoolchildren studied historical and cultural heritage in some regions of Belarus (Dyatlovo, Slonim, Oshmiany, Zhlobin, Rechitsa, Stolin, Pinsk, Brest, Kamenets and others)”, said Vadim Lakiza. It was also noted the fruitful cooperation of the underwater archaeology group with the diving club "Sea Pegasus" to study the Zhabersky castle, the place of Napoleon's army crossing the Berezina river, etc., which were in the Top 10 scientific studies of the NAS of Belarus in 2018.

Historians of the National Academy of Sciences of Belarus took part in the memorialization of the tracts Trostenets and Blagovschina. It was also told about the work of historians to improve the legal framework in the protection of historical and cultural heritage.

Elena Trubchik told about civil and patriotic education of citizens and students, which is carried out as part of the state program for 2015-2020 to perpetuate the memory of those who died while defending the Fatherland and preserve the memory of the victims of wars. Within the framework of this program, scientists from the Institute of History cooperate with workers and educational groups of Pervomaisky district of Minsk and carry out work on the improvement and cleaning of memorial monuments and burial places of the dead. Elena Trubchik gave specific examples of such cooperation. 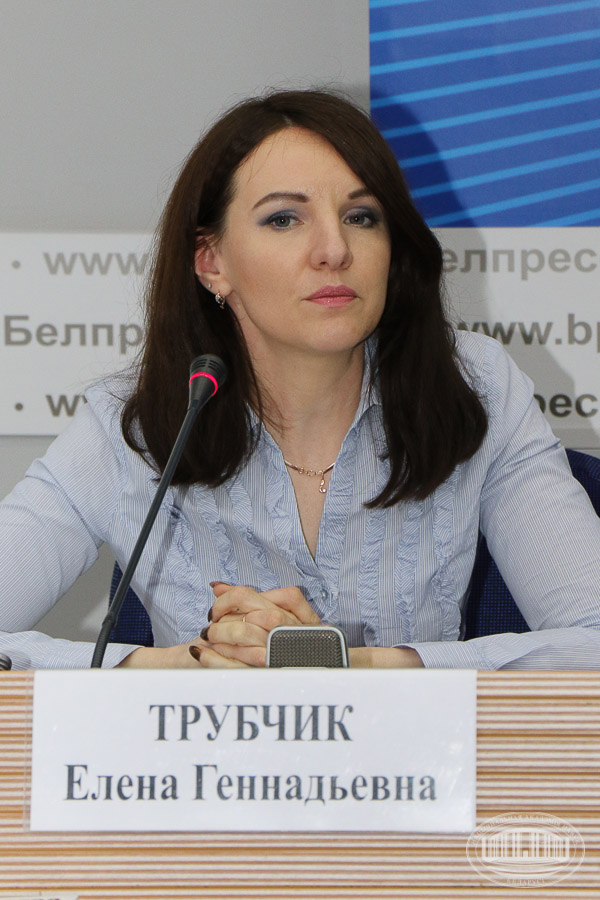 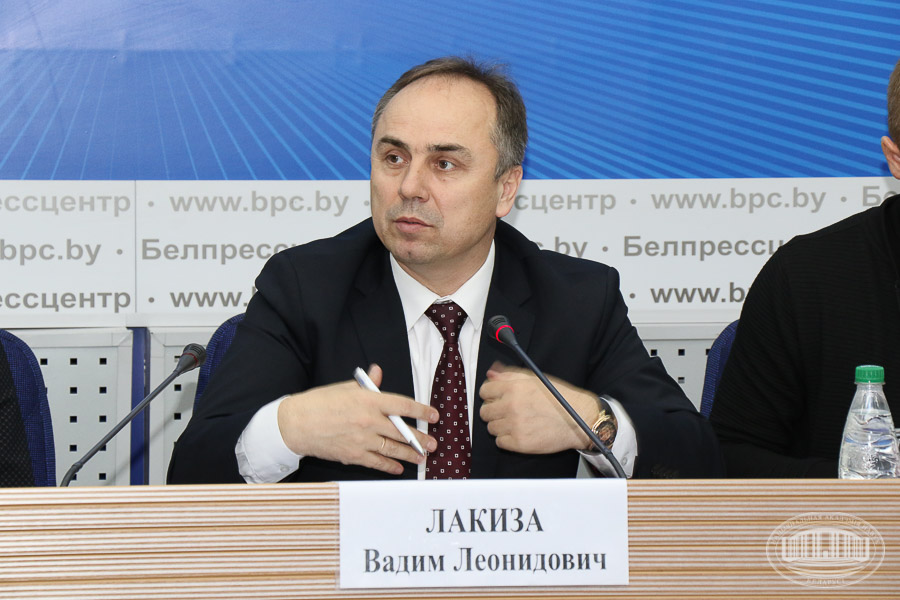