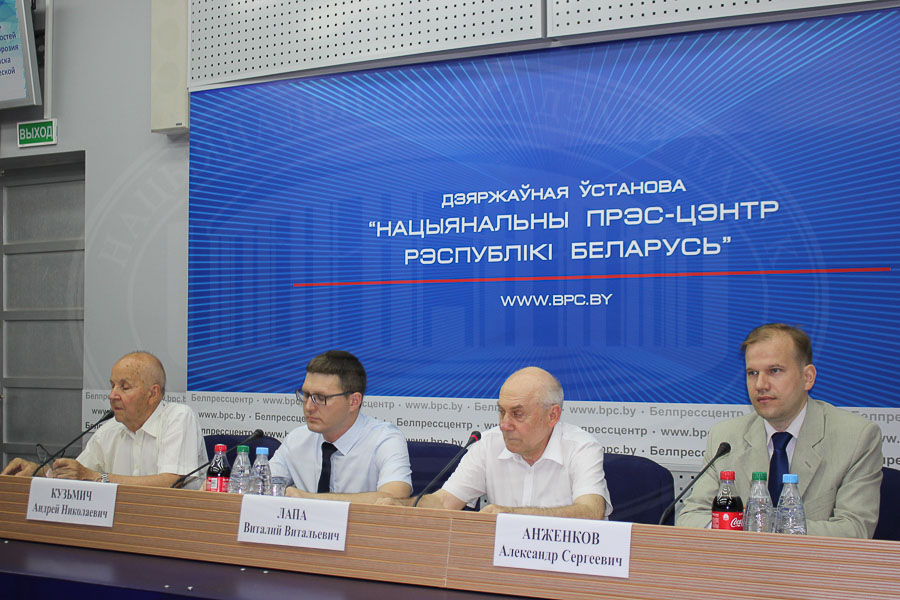 Vitaly Lapa spoke about the measures taken in Belarus to adapt agriculture to climate change and improve soil fertility. "Improving soil fertility has become one of the top state priorities from the first days of Belarus’ independence. Liming of acidic soils, acquiring mineral fertilizers, maintaining the system of state control are supported by the funds of the state’s budget. There is a positive increase of nutritional reserves in soils and stable humus balance since 1995," - Vitaly Lapa said.

Vladimir Loginov considered that climate change is highly influenced by the world's oceans, which can regulate temperature through water vapor. At the same time, "an increase in greenhouse gases does lead to an increase in air temperature, but the role of this factor is exaggerated. We came to paradoxical conclusions and took a different look at the nature of warming," Vladimir Loginov said. Alexander Anzhenkov spoke about the economic and environmental effects of large-scale drainage amelioration have been carried out in Belarus, the feasibility of using irrigation systems in agriculture, and climatic trends in our lands. According to Alexander Anzhenkov, one-third of crop production and more than 60% of all green fodder for the livestock industry in Belarus is obtained from reclaimed land.