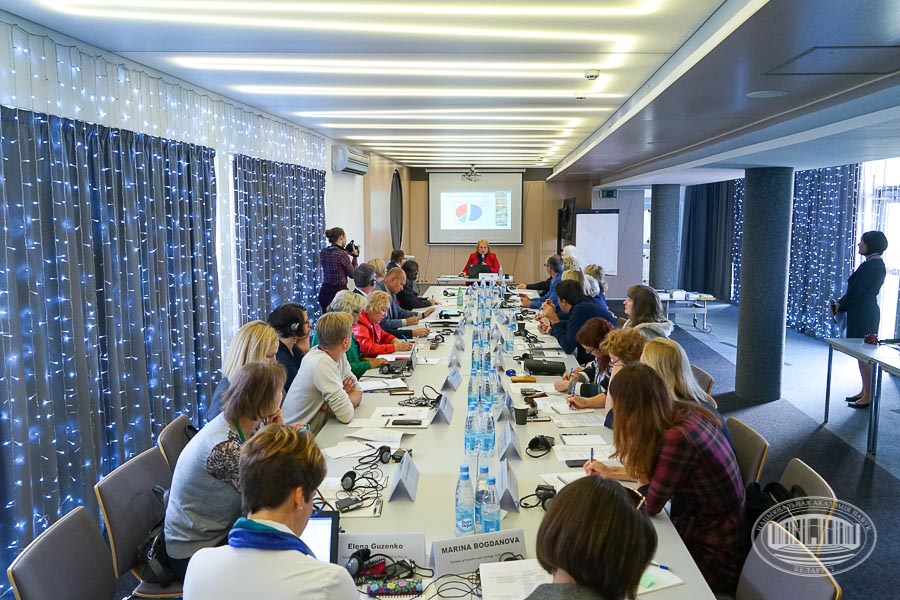 On 18-20 September, the Institute of Genetics and Cytology of the National Academy of Sciences of Belarus holds a roundtable session “Strengthening cooperation between Central and Eastern European countries and knowledge transfer in biotechnology and biosafety” in line with the international technical assistance project of the Central European Initiative.

The round table is attended by representatives of the International Centre for Genetic Engineering and Biotechnology (ICGEB, Italy), the European Commission Joint Research Centre (JRC, Belgium); scientists and experts from the ministries of the Republic of Belarus, the Russian Federation, Bulgaria, Serbia, Moldova, Slovenia, the Czech Republic, Ukraine, and Hungary.

According to Alexander Kilchevsky, Deputy Chairman of the NASB Presidium, and Mikhail Nikiforov, Academician-Secretary of the Department of Biological Sciences, the biotechnological direction is now among the priorities for most of the biological institutions of the National Academy of Sciences of Belarus. As was noted at the welcoming speech, the Academy's efforts to create Belbiograd are aimed at the advanced development of biotechnologies in Belarus. It is also important and necessary to work on the biosafety.

The roundtable discussions are aimed at developing mechanisms and methods for strengthening and improving scientific cooperation in biotechnology and biosafety between the Republic of Belarus and the countries of Central Europe and Eastern Europe.