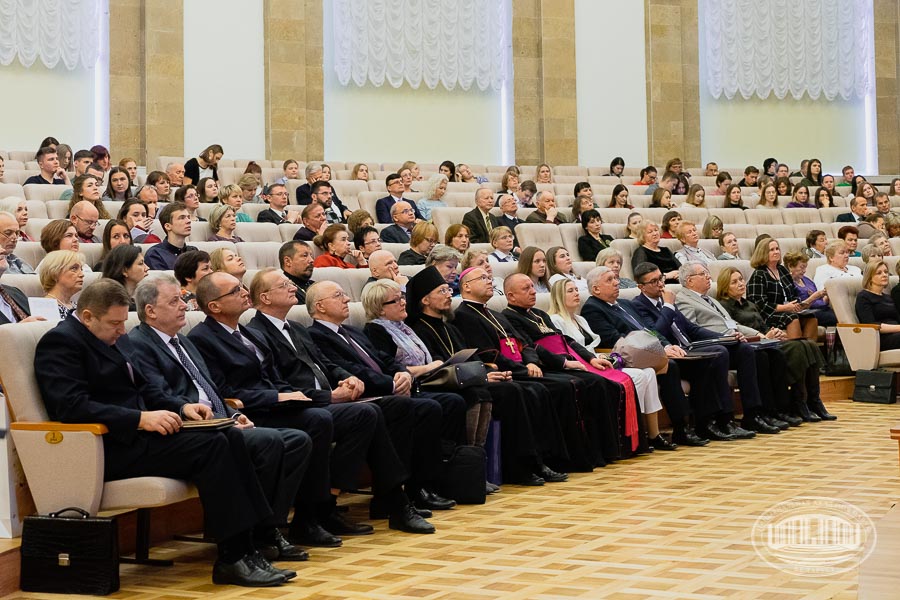 On 31 October 2019, the First International Congress “The Belarusian Language as the Main Historical and Cultural Value of the Nation and State” started its work at the NAS of Belarus. The congress is devoted to the 90th anniversary of foundation of one of the oldest Academy’s institutes, namely the Yakub Kolas Institute of Linguistics.

The forum has brought together more than 130 scientists from Belarus, Russia, Ukraine, Poland, the Czech Republic, and Lithuania.

The main problems to be discussed at the scientific forum are as follows: