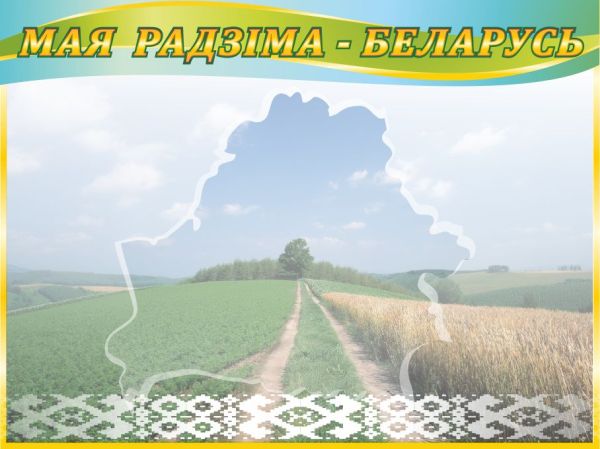 March 26, 2021, at 11.30 a.m. in the Big Conference Hall of the Presidium of the NAS of Belarus, a solemn ceremony of the results of the 1st Republican competition of creative written works “What love I my native land for” will be held and the winners will be awarded.

As part of the Year of the Small Motherland in 2020, the Center for the Belarusian Culture, Language and Literature of the NAS of Belarus announced the 1st Republican competition of creative written works “What love I my native land for”. To participate in the competition were accepted original essays, poems, stories, works of other genres, written by the citizens of the Republic of Belarus independently or in co-authorship, which had not been previously sent to competitions and were not published.

Residents of many cities and villages from all over Belarus respond to the proposed initiative. Representatives of different ages and professions sent their works reflected a sense of pride in their small Motherland, love for its heroic past and glorious modernity, achievements in the development of the regions of Belarus, etc. More than 800 works were submitted for the competition. According to the results of the competition, the authoritative jury selected the 200 best in 12 nominations: “From legends and fairy tales of past generations…”; “Native land inspires”; “Powerful power of poetry”; “Piggy bank of memories”; “Local history foresight”; “Past and present”; “The Language of My Motherland”; “Young Voices”; “Attachment to the Native Land”; “Native Landscapes”; “Treasures of the Native Land”.