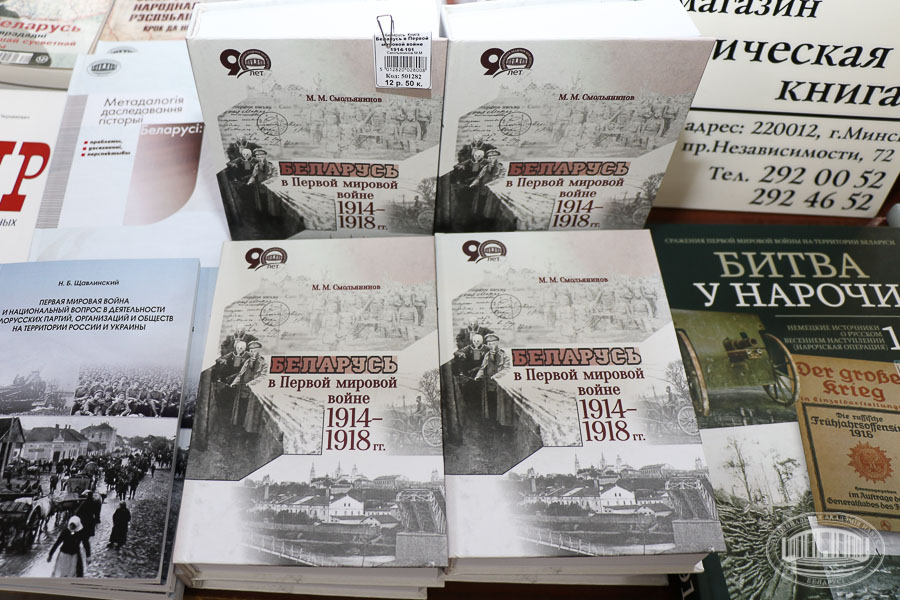 On 25 October 2018, new scientific works were presented at the International Scientific Conference “Belarus in Flames of the World War I (to centenary of the end of the World War I” at the NASB Institute of History. Among them, there was a six-volume book The First World War of 1914–1918. It has been prepared by Russian scientists with the participation of their Belarusian colleagues and is dedicated to the World War I. This multi-volume book has systematized all scientific knowledge on the topic.

The book Belarus in the First World War of 1914–1918 by Mikhail Smolyaninov, Leading Researcher of the NASB Institute of History, was also presented there. It details the fighting, mobilization, occupation regime, and the situation of the population during the war.

The International Scientific Conference “Belarus in Flames of the World War I (to centenary of the end of the World War I” is held in Belarus on October 25–26. On the first conference day, a plenary meeting is scheduled at the NASB Institute of History. Representatives of the Belarusian parliament, the embassies of the United States and Germany, and the Public Chamber of the Union State are expected to attend it. Scientists from Belarus, Russia, Azerbaijan and France are to make presentations on problem issues of the World War I history. Two exhibitions, namely “World War I. Common History. General Memory of Allies in Arms” and “World War I in American posters” have been organized. On October 26, the scientific conference will continue its work in Smorgon. 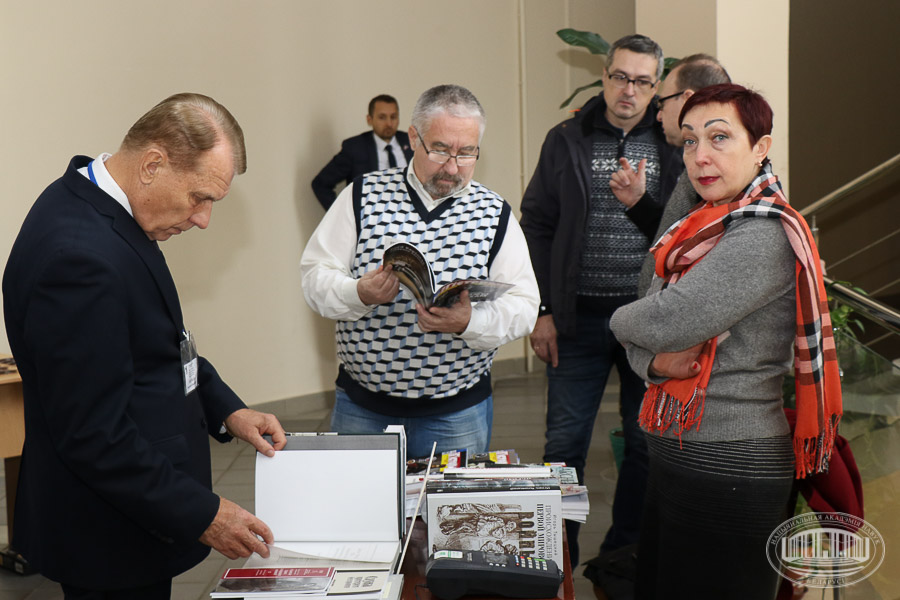 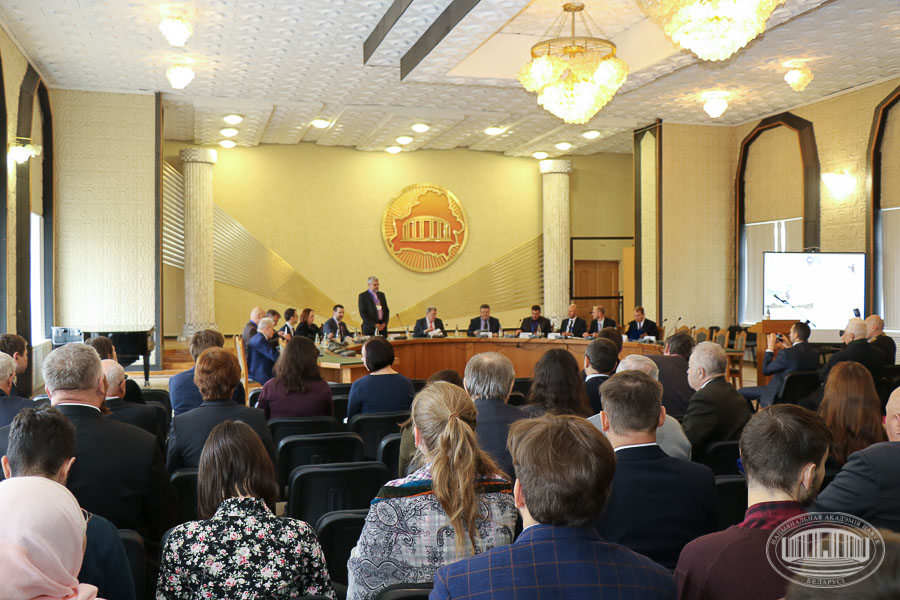