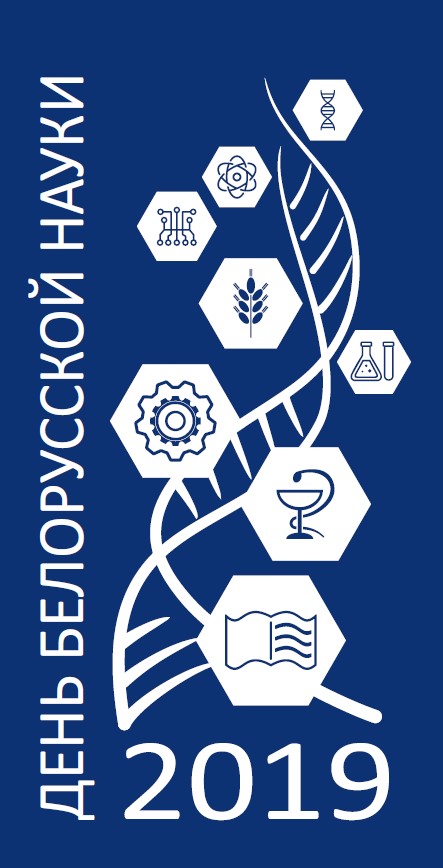 On behalf of the Presidium of the National Academy of Sciences of Belarus I congratulate the scientists of our country and everyone for whom science is their lifework on the professional holiday - the Day of Belarusian Science!

The past anniversary year for the NAS of Belarus was a logical follow-up of the Year of Science. We started implementing the Strategy "Science and Technology: 2018-2040", formed new research areas, including the Union State projects, sought and found partners abroad. Our work was focused on the priority areas of development of the country, aimed at ensuring active interaction of academic, university and industry science, active cooperation of science, education and production. The Academy of Sciences worked directly with many ministries and departments.

Today, the Belarusian science, including the NAS of Belarus as its main scientific center, is an integral attribute of the state which provides expanded reproduction of new knowledge, advanced technologies and innovative models of development. A single cycle from research and development to finished products has been formed in the scientific sphere. As a result, in recent years, the number of mastered innovations has been increased by almost a quarter (by 21.5%). The output of scientific and innovative products in the country has been increased more than twice (to $ 10.7 billion).

The President of the Republic of Belarus Alexander Lukashenko said in his New Year’s address: "Today the country especially needs your intelligence and energy... Together we are able to do the impossible. We will definitely overcome obstacles and ensure the future of our country." This means that attention to the results of the work of scientists and the scientific sphere will grow. A great deal has been explored and discovered. But not without reason the great Albert Einstein said: “Science is not and will never be a complete book. Every important success brings new questions. Every development reveals new and deeper difficulties over time." The Academy of Sciences traditionally forms the 10 Top Results of the most significant achievements. On results of 2018, the list included the best results of scientific work in the field of fundamental and applied research. They cover fields of physics and pharmaceuticals, materials science and chemistry, environmental management and biotechnology, radiobiology and breeding, underwater archeology and genetics of farm animals. These are world-class results!

The Academy of Sciences, as a whole, has successfully completed the past year. The NAS of Belarus has achieved the main targets of socio-economic development. Many scientists were conferred with high state awards and prizes of the NAS of Belarus. We have recently established a new medal named after the first President of the Belarusian Academy of Sciences Vsevolod Ignatovsky. He was the one who first took the helm of the main scientific institution of the young republic. Some scientists have been already rewarded with the medal. We are looking forward to new outstanding results. Dear colleagues, I wish you success, new ideas and moving forward.

Happiness, prosperity and health to you and your loved ones!